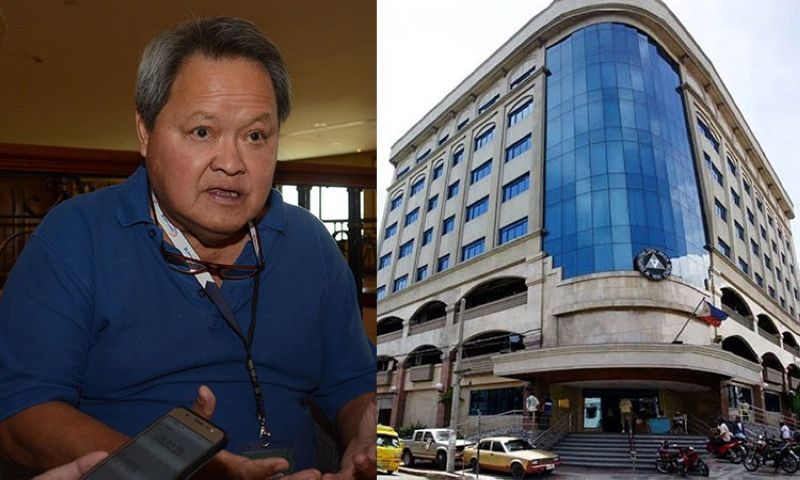 DOES Cebu City Mayor Edgar Labella know that Joel Mari Yu -- whom he just fired as MCWD chairman, along with four other board directors -- is "one of the biggest reasons for Cebu's growth"?

Take it from the man himself. In the statement published Thursday (October 17), regarding who's to blame for the water crisis in Metro Cebu, Yu talked about the enormous demand for water:

"On the demand side, there has been unbridled growth in Cebu since the mid 90s. I know. I am one of the biggest reasons for Cebu's growth."

Re-read it. Yu considers himself a major reason for the development of Cebu, whose increasing demand for water has made MCWD's job difficult if not impossible.

Mayor Labella may have fired an official for whom Cebuanos should be grateful.

How does Yu rank with former governor Lito Osmeña who was credited for Cebu's boom in the earlier years and Yu's boss Tomas Osmeña who had been Cebu City's mayor for two decades or so?

One needs to know Joel Mari Yu's background to take seriously his claim of contribution to Cebu's growth.

By his account in LinkedIn, he had organized and headed Cebu Investment Promotions Center for 20 years, serving as its managing director from 1995 to 2013. He calls CIPC the "pre-eminent investment promotion unit in the Philippines," crediting it ("primarily responsible") for the entry of foreign investment to Cebu.

Yu is a UP Diliman MBA graduate (1979) and a USC BSBA graduate (marketing/management) in 1974. He served the Department of Trade and Industry for 20 years, his last position being assistant secretary in charge of regional offices and operations and concurrently Central Visayas regional director.

This is not the first term of Yu with MCWD. He was director of the water district from 2008-2012, according to his LinkedIn disclosure. His second term, this time as MCWD chairman, started in January 2017 and was to end in 2022.

So his share of the blame for the water crisis must be accordingly adjusted: not just two years but six years plus.

Last March, Yu announced the plan to build a dam in Mananga, which, he said then in a PNA story, would meet the water needs of Metro Cebu, and a desalination plant. In Thursday's "who's-not-to-blame" statement, he said the two projects are "ready to bid." Media may need to look into the specifics of the projects and their actual status.