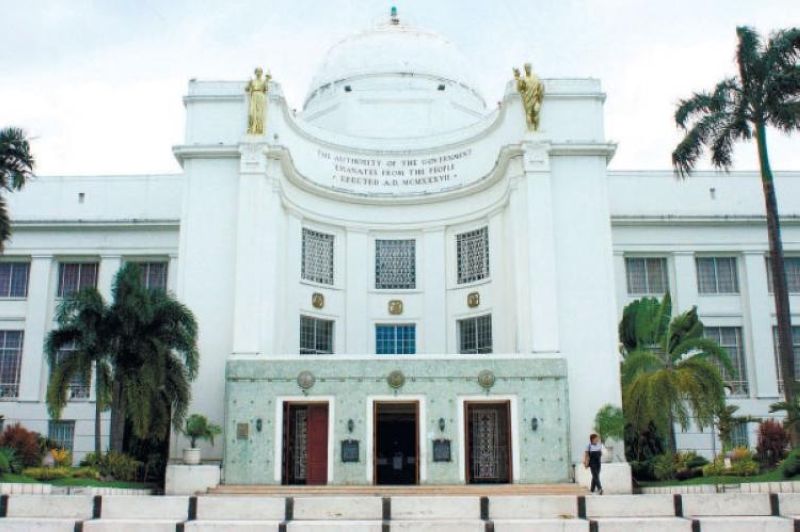 CEBU and Makati remained the richest province and city, respectively, in the country in 2018, based on the Commission on Audit's (COA) financial report on local governments.

The town of Cainta in Rizal also retained the top spot among the municipalities.

Cebu has maintained a wide gap between itself and other provinces in the top 10.

In 2018, Compostela Valley and Batangas provinces were a far second and third, with total assets of P19.6 billion and P18 billion, respectively.

Makati was the first to breach the P100-billion mark in total assets among the LGUs. It dislodged Quezon City from the top spot in 2017, as it accumulated assets amounting to P196.5 billion.

Quezon and Manila cities retained their second and third ranks, with assets amounting to P87.3 billion and P40.7 billion, respectively.

Among the towns, Cainta in Rizal still topped the list, with total assets of P4.4 billion.

It was followed by Mariveles, Bataan with P3 billion and Sual, Pangasinan with P2.8 billion.

No towns from Cebu made it to the top 10.