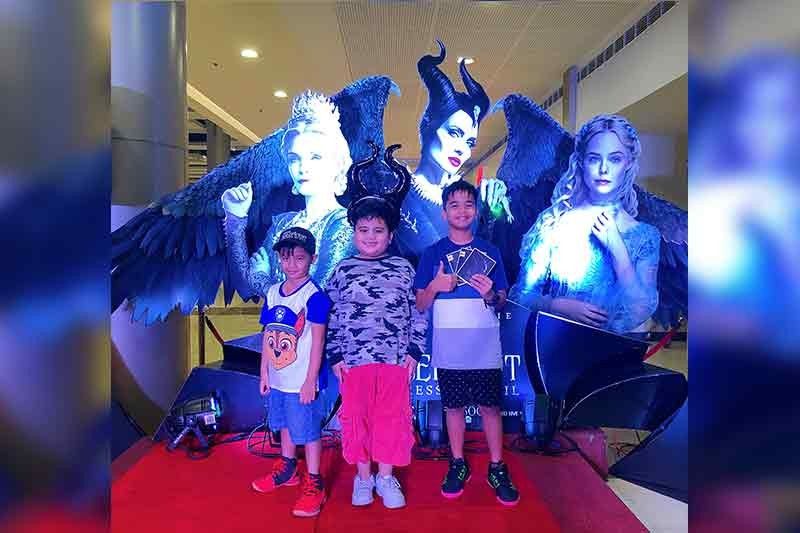 CLARK FREEPORT -- Maleficent 2: Mistress of Evil, the highly-anticipated sequel to the 2014 movie, is now showing at IMAX SM City Clark.

Angelina Jolie reprises her role as Maleficent, a powerful fairy who protects a magical forest kingdom. Elle Fanning also returns as Aurora, a princess who was once cursed by Maleficent but later became her adoptive daughter.

In the sequel, the years have been kind to Maleficent and Aurora. Their relationship has flourished, yet the hatred between man and the fairies still exists.

Aurora's impending marriage to Prince Phillip is celebrated in the kingdom of Ulstead and the neighboring Moors, as the wedding serves to unite the two worlds. When an unexpected encounter introduces a powerful new alliance, Maleficent and Aurora are pulled apart to opposing sides in a Great War, testing their loyalties and causing them to question whether they can truly be family.

IMAX SM City Clark has hosted an advanced screening of the movie on October 15. Moviegoers applauded the film.