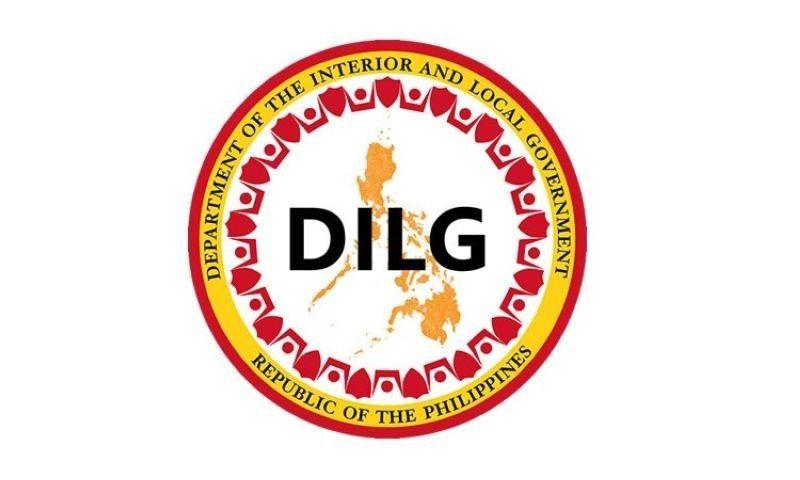 THE Department of the Interior and Local Government (DILG) has ordered local officials to lift the ban they had imposed on processed meat products amid the outbreak of African Swine Fever (ASF) in some areas in Luzon.

Following the implementation of measures to contain the spread of ASF, the DILG directed local government units (LGUs) to allow the distribution and sale of processed meat products that contain pork as ingredient in all provinces subject to certain conditions.

"Since the government has been acting aggressively and effectively to address the ASF outbreak, we are urging all LGUs to lift the ban on processed meat products containing pork for as long as the products meet certain conditions imposed by the Department of Agriculture (DA)," DILG Secretary Eduardo Año said.

In a memorandum circular to governors, city and municipal mayors, and punong barangays, Año said all LGUs should strictly adhere to specific guidelines on the movement, distribution, and sale of processed meat products "in order to protect the consumers as well as the stakeholders in the meat industry from any disruption in the flow of trade and commerce across the country."

The same memo circular also said for processed meat products that do not have pork as raw material such as corned beef, beef hotdogs, chicken nuggets, chicken hotdogs, and similar items, these should be allowed unrestricted movement and distribution in all provinces.

"Upon demand by LGU quarantine officials, the Certificate of Product Registration of processed meat products issued by the Food and Drug Administration to the manufacturers may be shown to LGUs. This should suffice to allow movement and distribution to all provinces," Año said.

On the other hand, processed meat products that contain pork as an ingredient, either partially or fully, should also be allowed to be distributed and sold to all provinces subject to conditions imposed by the DA.

Under the guidelines, meat products containing pork should be heat-treated or fully cooked according to internationally accepted standards adopted by the Philippine Association of Meat Processors.

Benguet, Cebu, Bohol, Negros Occidental, and Pampanga are among the provinces that have banned the entry of live hogs and even pork products shipped from areas affected by the swine fever while a conditional ban is in place in other local government units.

Since imported pork is generally used by meat processors, the manufacturer/processor should present certification as to source/origin from a non-ASF infected country supported by any acceptable document such as Veterinary Health Certificate of the exporting country and the Sanitary and Phyto Sanitary (SPS) Import Permit issued by the DA.

On the other hand, if pork is sourced from local producers, a document issued by the National Meat Inspection Service (NMIS) authorizing its movement or use for the production of processed meats should be shown to LGU authorities.

For processed meat products such as tocino, fresh longganisa, and tapa that use pork as material but do not undergo heat treatment or full cooking, an NMIS certification is necessary for locally-sourced pork.

For imported meat materials, permits and certifications to ensure that the source countries are free from ASF and are from DA-approved sources are essential.

DILG Undersecretary and spokesperson Jonathan Malaya said the DILG guidelines are issued to protect all stakeholders, the economy, the industry, and the consumers.

"The experts from the Department of Agriculture have already advised us that if the conditions are met, processed meat is safe. Moreover, the current restrictions will ultimately force consumers to pay higher prices because of the adverse impact of the LGU-imposed ban on the meat industry," he said.

Since the ASF outbreak in July, there have been approximately 30,000 pigs that have so far died and were culled due to ASF, which amounts to less than one percent of the country's total swine population of 12.8 million.

According to the NMIS, ASF is a highly contagious viral disease that causes death among pigs, warthogs, and boars due to high fever, loss of appetite as well as hemorrhages in the skin and internal organs. There is no known vaccine against ASF yet.

The World Organization for Animal Health said there is no vaccine for the virus, although both the DA and the Health department have said it is harmless to humans. (PR)