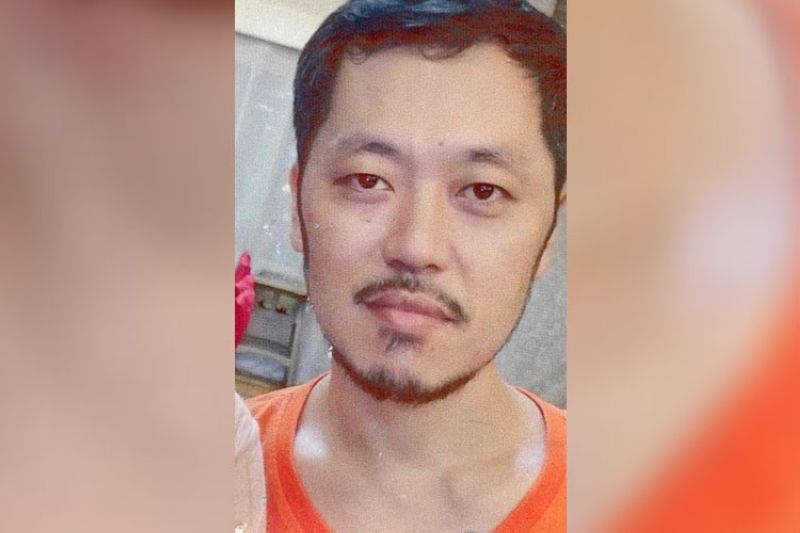 The suspect, Park Wang Yeol, has been detained at the Pampanga Provincial Jail (PPJ) since 2016 for three counts of murder in Bacolor. The court committed him to the PPJ for a case of illegal possession of firearms in Tarlac.

However, the hearing was reset by the court due to the unavailability of the duty prosecutor, police said.

On their way back to Pampanga, the group decided to take their lunch at Julias Kambingan situated along the MacArthur Highway in Barangay San Rafael, Tarlac City.

Sibug and the other four prison guards -- PG1 Clarito Mendoza, PG1 Danilo Gonzales, PG1 Danilo Aragon and PG1 Carlo Layag -- occupied a table to order for food, while Park went straight to the comfort room of the establishment.

After a few minutes, the prison guards discovered that the inmate was missing. Park reportedly escaped through the ventilation window of the comfort room.

A flash alarm was immediately sent to all police units in the area for the possible rearrest of the suspect.

The five prison guards were charged with infidelity in the custody of prisoner Thursday, October 17, at the Tarlac Prosecutors Office, according to Pampanga Provincial Jail Warden Edwin Mangaliman.

Gonzales, Layag, Mendoza, and Aragon have also been restricted inside the PPJ while they undergo investigation on Park's escape.

"At my instruction, the Pampanga police have been tracking down the whereabouts of Park," the governor said.

The police have flashed alarms for Park's capture, who is still at large as of Thursday, October 17. (With a report from the Pampanga Provincial Information Office)