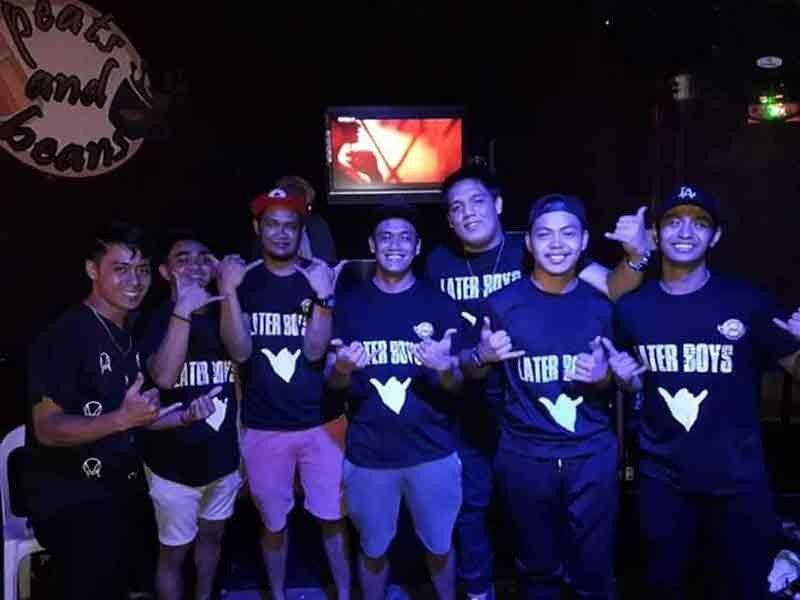 BACOLOD. DJs of Peats and Beans known as The Later Boyz. (Churchill Aguilar) 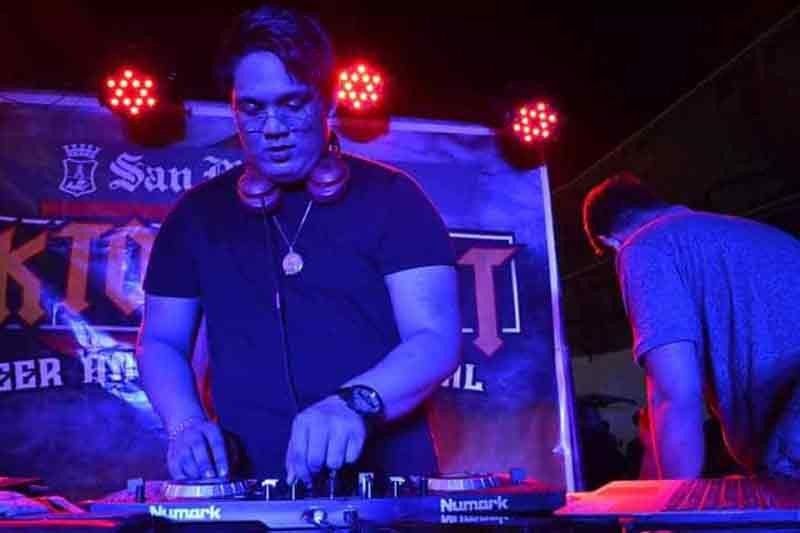 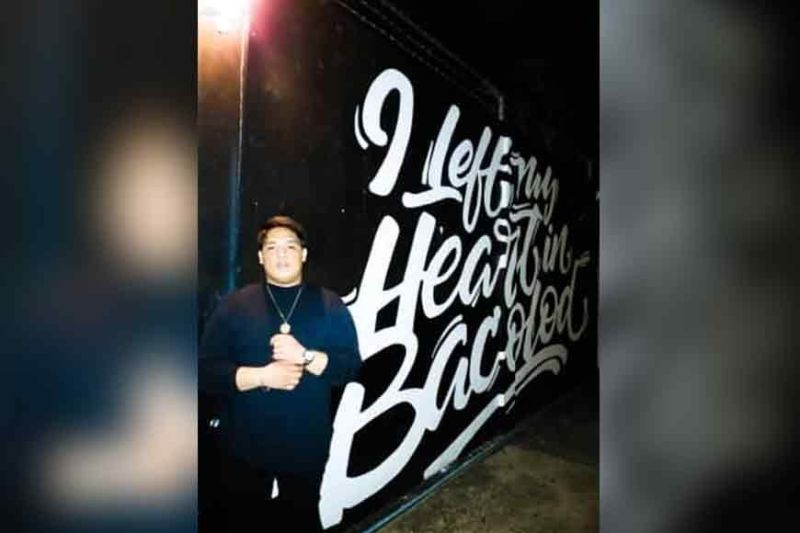 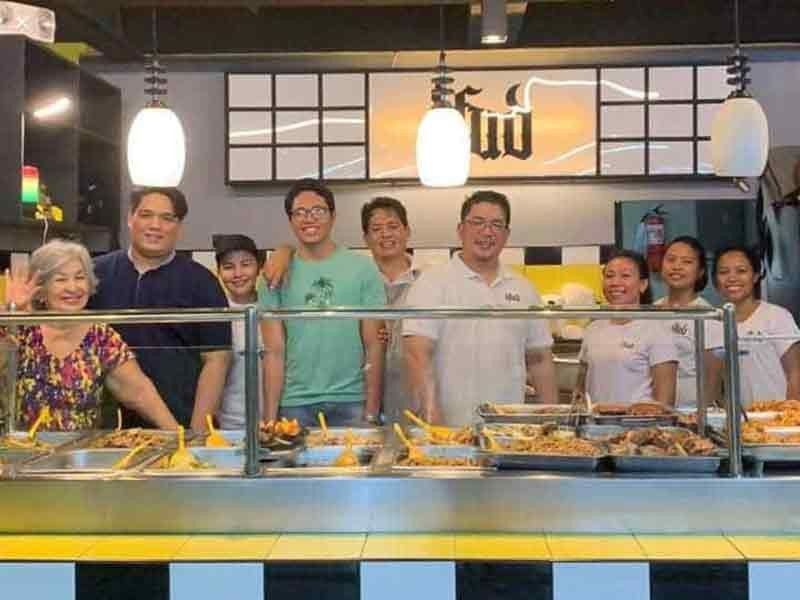 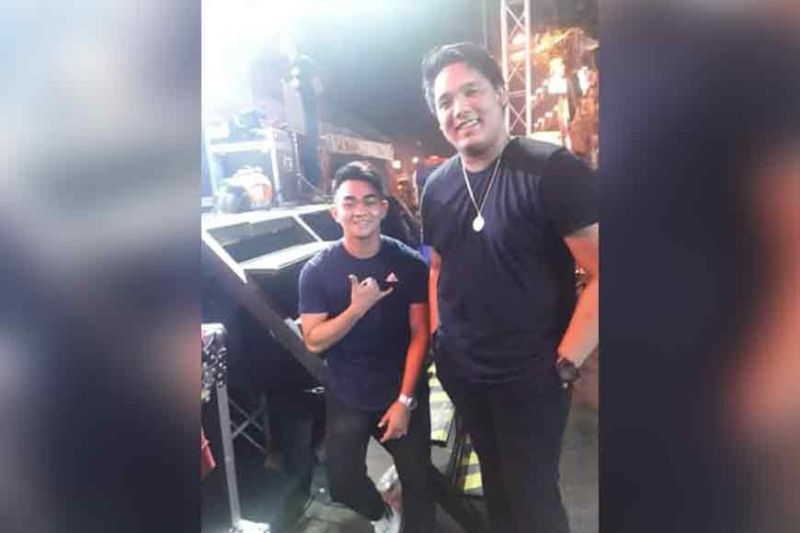 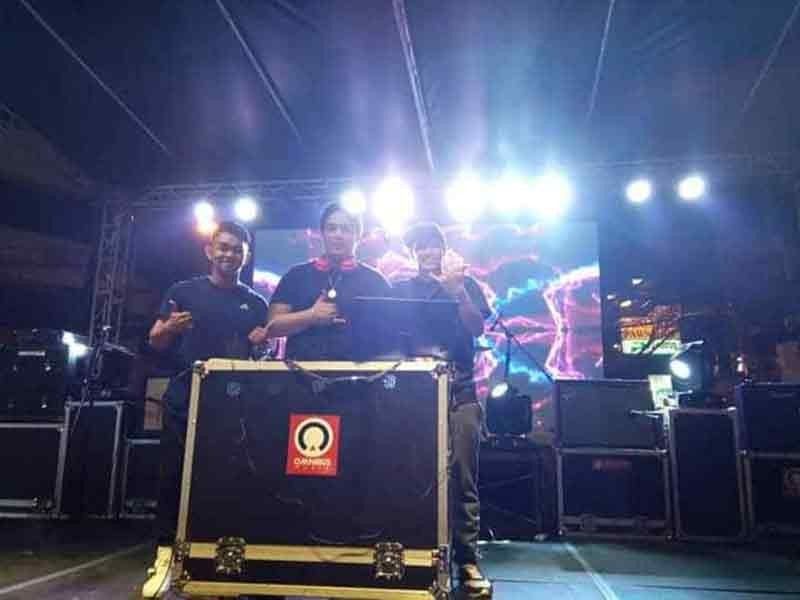 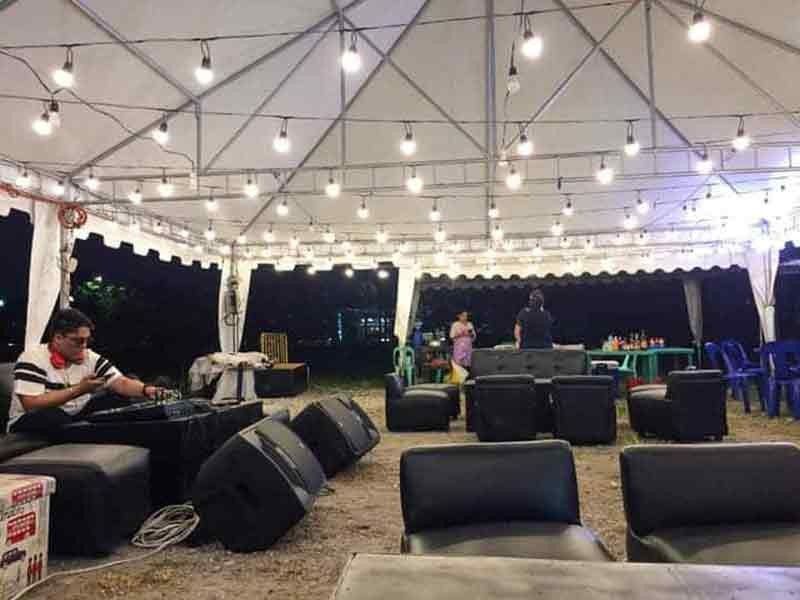 PARTY fever is in the air as MassKara 2019 gains momentum. Crowd is starting to build up at party places in the mood for merry making.

One party place I am personally fond of going lately as it guarantees revelry in my steady nights is the new and improved Theious restaurant and bar located at B.S. Aquino Drive and Lacson Street more popularly known as Ramos.

The place never fails to satisfy my cravings for comfort food and local drinks as I listen and get entertained by budding local bands and DJs.

Today, let me feature one of their regular DJs, the big guy DJ Adrian Z.

Born as Adrian Anthony L. Zaragoza, the 21-year-old music man knows his art and forges his own identity on the deck. More than just putting people on their feet, DJ Adrian Z makes the crowd get lost into his music.

"Well, for me, the number one thing that we DJ's do is to entertain. I love looking at people dance to my music. I might not be an expert but I know that I can communicate with people using my music as my mouth and my feelings through actions. I had no proper training but I was mentored by DJ Ian Caram on how to listen, beat match, and change mood. I was lucky we were both classmates since grade 5 until high school. He started as a DJ pretty early and he was the one person who helped me honed my skills," DJ Adrian Z shared, adding that, "the veteran Mc Bien on the other hand taught me on how to complement with the MC on stage in entertaining people. Crowd reading is another thing he taught me, something I will never forget."

DJ Adrian Z started mixing music during high school with no laptop and no controller, just a computer and a virtual DJ app. After several months his father bought me a pioneer DDJ WeGo.

"Well, I was not really good then. I just kept mashing buttons to know what it does until I decided to practice with DJ Ian Caram who generously taught me everything he knows about the craft. I could still remember him telling me, 'Listen to the beat match, don't use your eyes to match it, use your ears if the correct beats are in sync.' One time Ian had a gig at Half Moon at Art District and he let me jam with him just for a few minutes to see how far I've practiced and apparently I made quite an improvement."

His regular gig started at a coffee shop at Ramos. It was his best friend Roe Torres who pushed him to grab the opportunity. Later on he also got to share the stage with other DJs like Dj Heresh who to him was one hell of a DJ in terms of hyping up the crowd, and his buddies Dj Zydne, Dj Casey, DJ EM and Dj Janci, who eventually bonded with him as close friends and family and were later called the Later Boyz.

At a certain point, they eventually parted ways doing their own different gigs. He transferred to the adjacent bar Theious with Mc bien, Mc Roe, Dj Heresh, and Dj Zydne.

"I used to have stage fright. I was never really the confident since high school, I was always afraid, and always shy. I overcame this by listening to music to relax," he said.

When asked what his biggest break was, he said it was the MassKara Festival last year together with the Red Party. It was his first time to play at big stages thanks to MC Bien and Sir Ryan for giving him the opportunity.

When asked what 3 life lessons he learned along the way in his journey to music, he shared:

1. Respect. Learn to respect others as people. It is good to always understand the situation of the people around you.

2. Humility. Be humble and never be boastful of anything.

3. Positivity. Be positive no matter what you are going through in life. It always helps you to be confident in times of need.

DJ Adrian Z also enjoys basketball and playing video games. He is happily in a relationship with his girlfriend Cheeney Marie R. Vergara. They have a son named Adriel John.

While he works as a DJ at night, he runs a fast food canteen at Riverside College during the day.