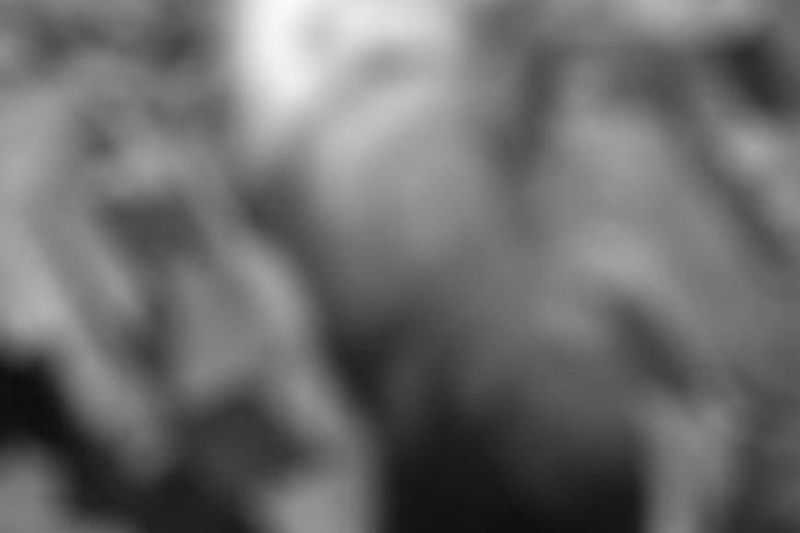 The police has not yet determined who left the baby in the area.

The area was also surrounded by sugarcane and far from houses, he said.

The dead baby was brought to the City Health Office (CHO). He will be buried at the city’s public cemetery.