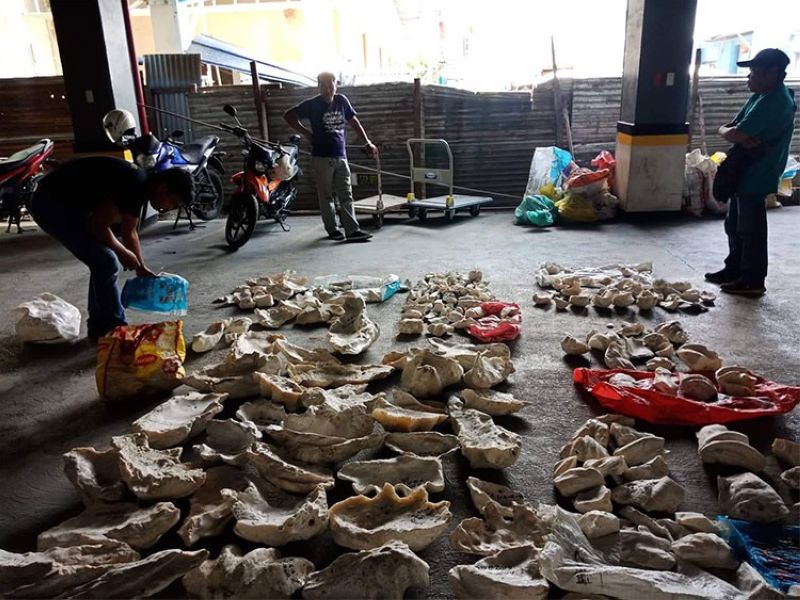 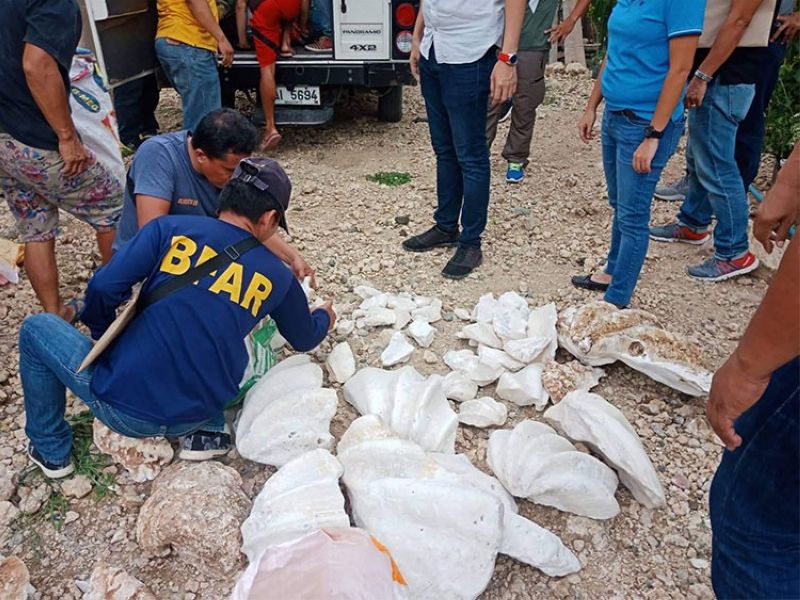 THE Bureau of Fisheries and Aquatic Resources (BFAR) in Central Visayas appealed to the public to report to authorities those who are possessing or collecting fossilized giant clams.

The authorities served warrants of arrest against the two targets: one from Barangay Catarman and the other from Barangay Day-as.

The composite team, which includes about 10 personnel from BFAR, confiscated over 1,600 kilograms of fossilized giant clams, which were then transported to BFAR office in Cebu City for safekeeping.

Appropriate charges were filed against the violators.

The possession of fossilized giant clams is a violation of Republic Act 10654 or an “Act to Prevent, Deter and Eliminate Illegal, Unreported and Unregulated Fishing.”

Fossilized giant clams are also protected under international policies, particularly listed under the Convention on the International Trade in Endangered Species of Wild Flora and Fauna (Cites) Appendix II.

The BFAR-Central Visayas extended its gratitude to the personnel from NBI and PAF and commended their efforts to help preserve the country's natural assets. (PR)