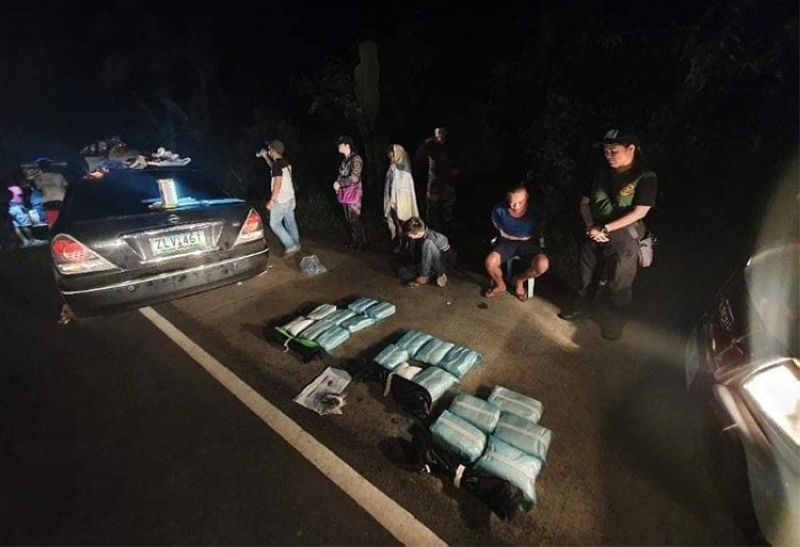 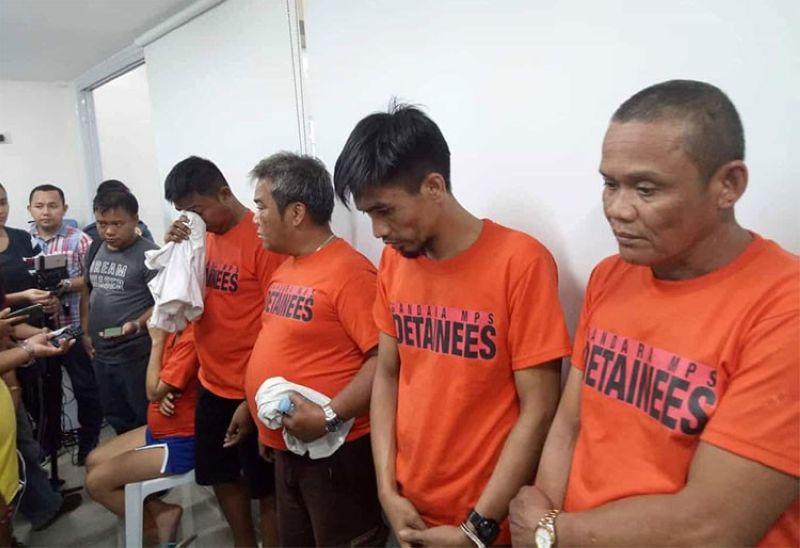 A JOINT operation in Gandara, Samar resulted in the confiscation of 88.49 kilos of shabu worth almost P600 million Thursday afternoon, October 17, 2019.

The vehicles, which were driven from a mall in Edsa and Cavite, were bound to Cebu.

The suspects admitted that they know they are carrying shabu but were not expecting that it was that huge, said broadcaster Rommel Rutor of dyMS- Aksyon Radyo Catbalogan who first reported about the arrest.

According to the suspects, this was their second shipment after their completed delivery last August through the Calbayog port via a ferry.

They were paid P50,000 for a successful shipment, the report said.

The suspects also admitted that someone only contacted them and that they do not know the real owners of the illegal drugs.

They will be facing charges for violation of the Comprehensive Dangerous Drugs Act of 2002 or Republic Act 9165. (SunStar Philippines)