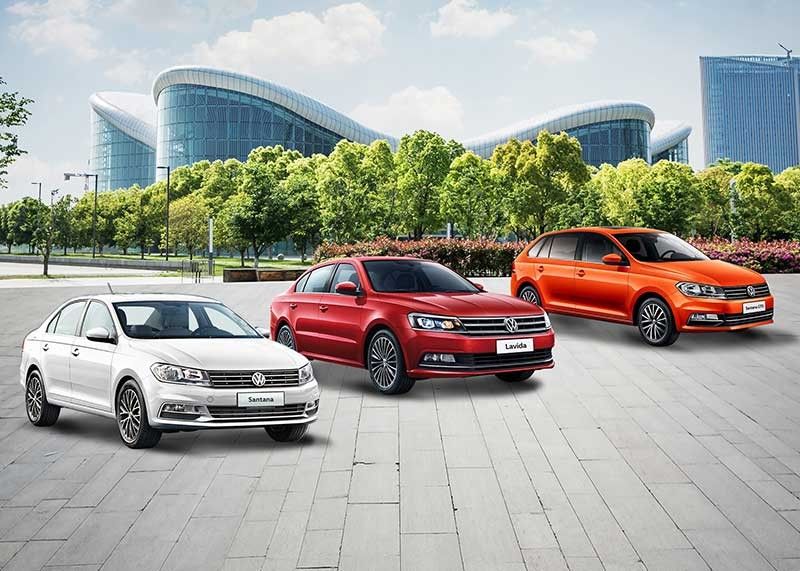 WHAT started out last September as Volkswagen Philippines’ sixth year celebration has been extended to October at various SM Malls in Luzon and the Visayas in time for Filipino buyers to get their own early holiday shopping rolling ahead of the December rush.

Visitors to the mall displays who make their Volkswagen purchases on site in October will get an outright cash discount for the Lavida (less P85,000), Santana MPI MT (less P30,000) and Santana MPI AT S and SE (less P10,000), to go on top of the free Periodic Maintenance Services (PMS) for the first three years for these models. For the November displays, there will be special offers at these activations.

Volkswagen Philippines’ series of mall tours is part of its aggressive push to reach out to more Filipinos, which includes strengthening its nationwide dealership network. Last Aug. 16, it inaugurated its Volkswagen Santa Rosa dealership in Laguna province—its eighth overall and first in the southern Luzon region. Volkswagen Cagayan de Oro will be formally inaugurated this October, its first dealership in Mindanao.

The mall tours and dealership expansion give Filipinos the opportunity to own vehicles that are equipped with German technology at accessible price points. (PR)