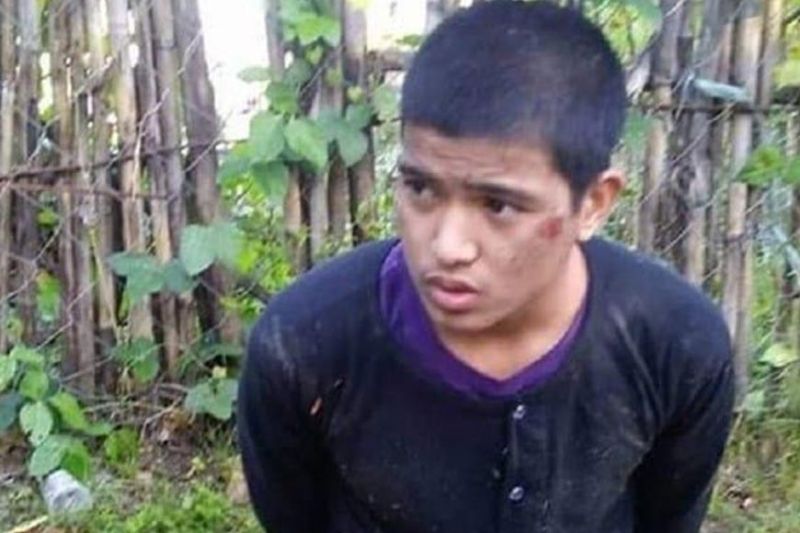 A SUSPECTED member of the New People’s Army (NPA) has escaped from a detention facility in Allen, Northern Samar, Thursday evening, October 17.

Jail guards at Allen Sub-Provincial Jail identified the inmate as Aljon Tamoyang Cardenas, who is facing charges for violation of Republic Act 10591, or the "Comprehensive Firearms and Ammunition Regulation Act," and frustrated murder.

He bolted out of jail around 7 p.m. Thursday, police said.

Cardenas, a Criminology student of the University of Eastern Philippines, was captured last March 28, 2019 after he and some 50 other rebels failed to overrun a police station in Victoria, Northern Samar.

Three of his companions were also killed during the raid.

Police are conducting a hot pursuit operation against the suspect. (SunStar Philippines)