Cop: ‘We should have God-centered policemen’ 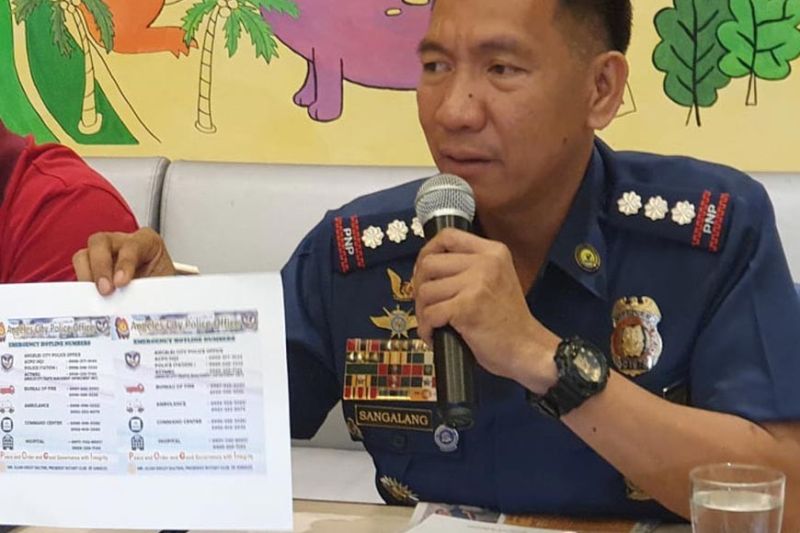 ANGELES CITY -- The city’s new police director said that all enforcers should be God-centered.

Police Colonel Joyce Patrick Sangalang, who assumed as city police director last month, said God-centered cops will help the entire organization in gaining back the trust and confidence of the people.

The new police director last Tuesday, October 15, met with officers and members of the Pampanga Press Club (PPC) for the newsmen’s monthly forum at the Park Inn by Radisson Clark dubbed “News at Hues”.

He told media personnel that he directed his men to shift from a reactive stance to a proactive stance.

During inspections, Sangalang said he keeps on telling his policemen that there are no criminals inside the police stations.