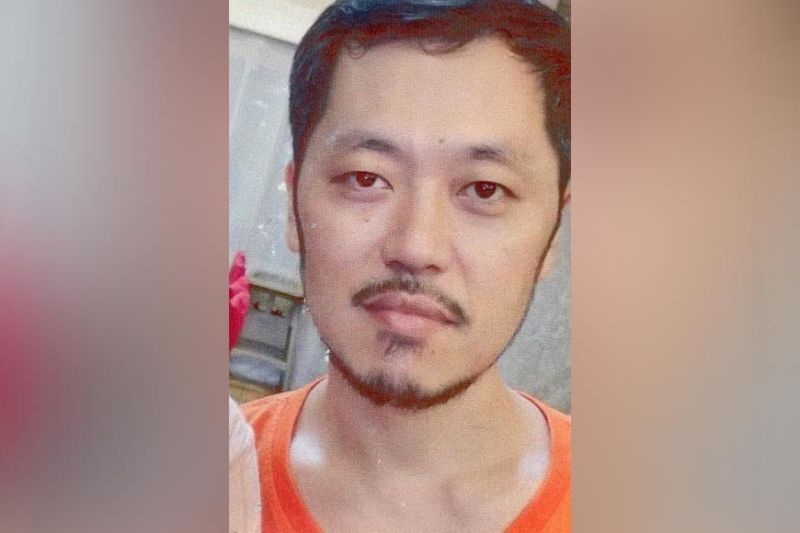 GOVERNOR Dennis “Delta” Pineda is offering a hefty reward for the capture of Park Wang Yeol, a Korean national detained at the Pampanga Provincial Jail (PPJ) who escaped after the resetting of his arraignment in a court in Tarlac City for the crime of illegal possession of firearms.

Provincial Administrator Charlie Chua said the governor will give a reward of P300,000 for the capture of Park, 41 years old, businessman, a PPJ detainee who is also facing a murder case at Branch 47 of the Regional Trial Court in the City of San Fernando.

Chua said that the governor offered the reward after Lee Jinsoo, consul at the Embassy of the Republic of Korea, personally visited the provincial administrator on Thursday to ask a favor for the immediate capture of the Korean fugitive and filing of appropriate charges against the prison guards involved in the escape.

According to a police report, Park and the guards went to an eatery in Barangay San Rafael, Tarlac City after his arraignment at RTC Branch 64 was reset. Inside the eatery, the five escorts went to the table to order food while the prisoner went straight to the comfort room.

After a few minutes, they discovered that the prisoner had fled using the ventilation window of the comfort room.

“At my instruction, the Pampanga police have been tracking down the whereabouts of Park,” the governor said.

The police have flashed alarms for Park’s capture.

Relative to this, Governor Pineda has ordered the preventive suspension of five prison guards after the escape of Park.

Governor Pineda also ordered the filing of a case against the guards for infidelity in the custody of prisoner.

Park has been detained at the PPJ since 2016 for three counts of murder in Bacolor. The court committed him to the PPJ for a case of illegal possession of firearms in Tarlac. (PR)