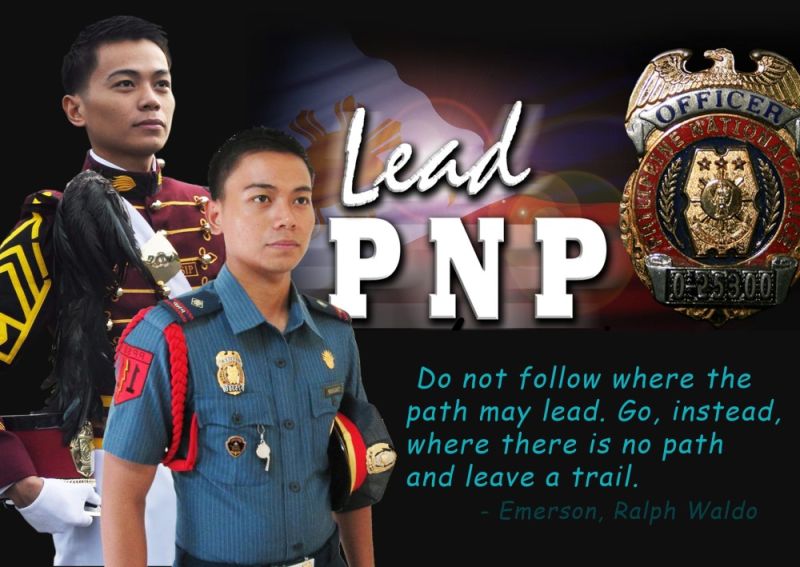 AN ORDINARY man with an extraordinary dream in life - this is how Davao City Police Office (DCPO) spokesperson Police Captain Nolan Tagsip described his journey from zero to hero.

Tagsip, in an interview with SunStar Davao yesterday, said that when he was a child, he never experienced a wealthy life to the point that he had to work while studying to support his studies since his parents' income was not enough to provide for their needs. He studied Secondary Education at the Cebu Institute of Technology.

He was a first-year college student at that time, still clueless about life, when his uncle who is a policeman, gave him the form for the Philippine National Police Academy (PNPA) examination. Driven to give his family a comfortable life that they deserve, he took the exam. He was holding a rosary hoping to be included in the list of passers. It was such a great joy when he got accepted in the academy.

“My purpose why I took the examination is to serve the motherland and to provide for my family because at that time talaga, naghihirap kami ” he said. “Fortunately I was able to make it.”

Tagsip entered police training in May 2007 and graduated from PNPA with a degree in Public Safety. He was part of the Sinagtala Class of 2012.

Before entering the police organization, he recalled having to muster his courage to ask for help from his relatives because of their financial struggle. His family originated from an island in Bohol. Later on, his family decided to transfer to Cebu City for their studies.

After five years as a junior officer of the tactical unit, in 2017 he was promoted as deputy station commander at Tugbok Police Station under DCPO. In 2018, he was likewise assigned at the City Police Strategy Management Unit.

In 2019, he was assigned at the Investigation and Detective Management Branch (IDMB) then the in the same year, he was designated as the Public Information Office (PIO) head of DCPO at the same time PSMU chief.

“I also experience mga bugoy-bugoy (being stubborn) but I see to it that I never drop my priorities in life. I drew inspiration from my departed mother who died in 2008. I promised on her tomb that someday somehow, I’ll be successful in life,” Tagsip said.

For him, landing in his profession is God’s calling and answered prayer. He never expected that this will happen in his life but he just let God lead him.

“I see a purpose why he got me into the PNP maybe, to be one of the catalysts of change – to bring genuine transformation to the organization. In my own little way, in my own level, I could influence our fellow officers to strive for more and to become a good example to the community,” Tagsip added.

When it comes to public service, his standing principle really is to, “Serve the lowliest and the poorest without counting the cost nor asking something in return. Glad to be alive but not afraid to die.”