Culion ready for its close-up 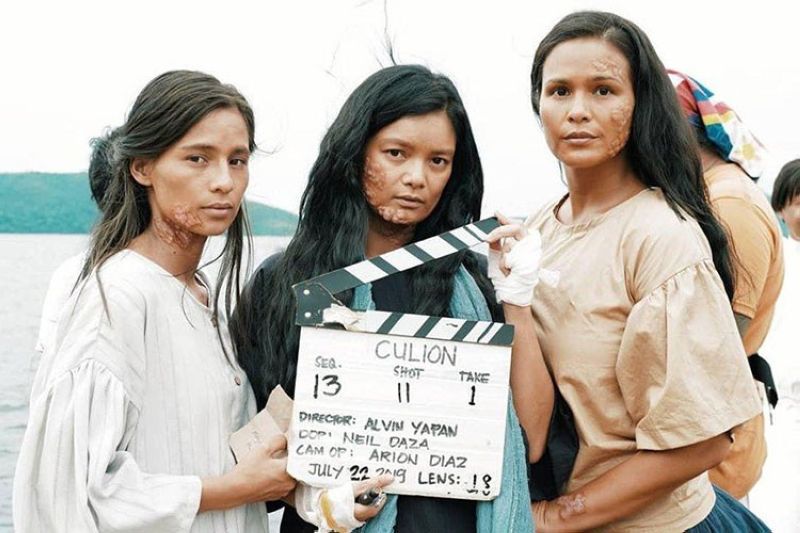 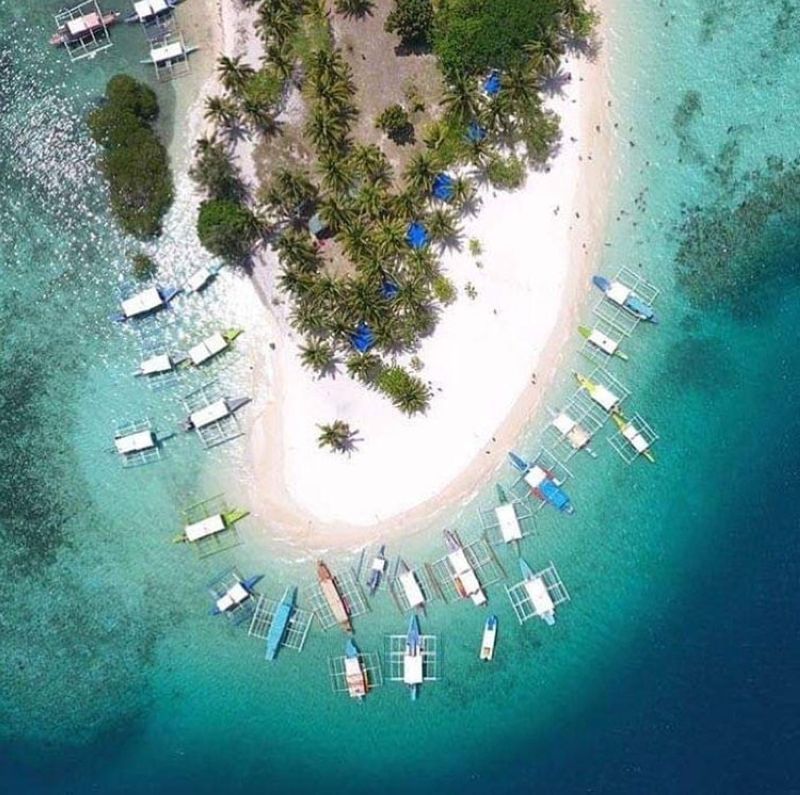 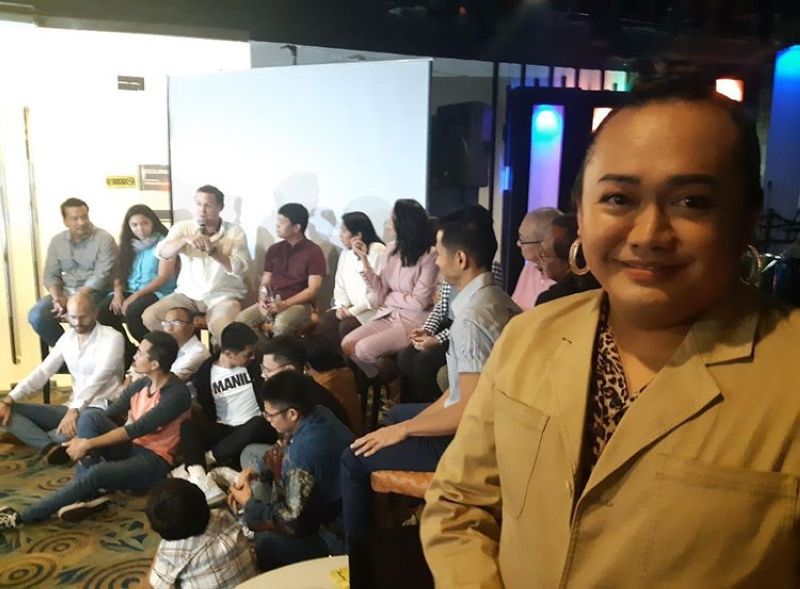 Producer Shandii Bacolod and the cast of Culion. (Contributed photo)

NOW an official contender for the 2019 Metro Manila Film Festival (MMFF), “Culion” aims to not only showcase a gripping untold story and artistic and technical excellence in filmmaking. It also hopes to help move past the stigma attached to this breathtaking island in the northernmost part of Palawan once known as the biggest leper colony in the world, and boost the local efforts to make it a prime tourist hotspot.

Written by Ricky Lee and directed by Alvin Yapan with cinematography by Neil Daza, Culion is a “passion project” that started two years ago and its inclusion at MMFF is already a huge victory for the team behind iOptions Productions, according to producer Shandii Bacolod.

“The process of shooting the entire film on the island, especially getting the approval of the local community, was very hard because of their many apprehensions,” Shandii told Sunstar. “They were worried that instead of helping remove the social stigma wrought by the past, the movie might only aggravate it.”

“But after they realized our intentions were good, backed by thorough and emphatic research, we got the 100 percent approval and support of the community...with almost 500 locals even getting hired as actors and staff for the project,” said Shandii.

The movie depicts the unimaginable pain and agony of Filipinos afflicted with leprosy (or Hansen’s Disease). Ostracized by the society and abandoned by their loved ones, they are legally exiled from all over the Philippines and even overseas and quarantined in this “land of the living dead” where they are left to die long before a cure was found.

The island served as a leprosarium under the American colonial regime in 1906. Since then, it carried the stigma that proved to be harder to eradicate than the disease itself.

In 2006, the World Health Organization declared Culion a leprosy-free area. The island, meanwhile, made the Culion Sanitarium and General Hospital a major historical landmark. Within this former leprosarium is the Culion Museum and Archives, which houses the equipment pieces and documents about the town’s dark past.

Executive producer Gillie Sing said the movie wants to help raise social awareness and educate the new generation who might not otherwise resonate with Culion’s character and historical significance.

Gillie said Culion, long overshadowed by Coron and El Nido, is not only rich in history and human drama, it also has an equally vibrant natural beauty particularly its unexploited marine life and underwater landscapes perfect for divers and snorkelers.

Shandii noted that visiting Culion can be a riveting experience. “It’s actually a heritage walk where you can see the old houses in the 1990s still intact, the places were lepers took a bath, the cemetery where they were buried,” he stressed. “It’s like Alcatraz island where no one can escape.”

Set in the 1940s, the movie Culion revolves around three leper patients Anna (Iza Calzado), Doris (Jasmine Curtis-Smith) and Ditas (Meryll Soriano). They live with other lepers at a time when the disease, incurable until the 1980s, is practically a life sentence. No one is allowed to leave the island; one lives and dies there.

Together, the three friends try to negotiate a life of stigma that seesaws between hope and despair, as they fight to prove that neither disease nor death can erase their humanity and their capacity to endure.

The special cameo of multi-awarded actor John Lloyd Cruz, who is reportedly still in acting hiatus, is the movie’s added attraction.

Meanwhile, the MMFF selection committee headed by National Artist for Literature Bienvenido Lumbera, heaped praises on Culion's impressive feat as a motion picture, according to Shandii.

“We are so honored that a national artist like Bienvenido Lumbera will notice our film,” Shandii stated. “He said bata pa raw siya nang huli siyang umiyak watching a movie, and it’s only now in Culion that he cried again. Then he asked us, ‘why do you keep making movies na napakasakit?’”

Culion joins three other films to complete the Magic 8 vying for the festival from December 25, 2019 to January 7, 2020.