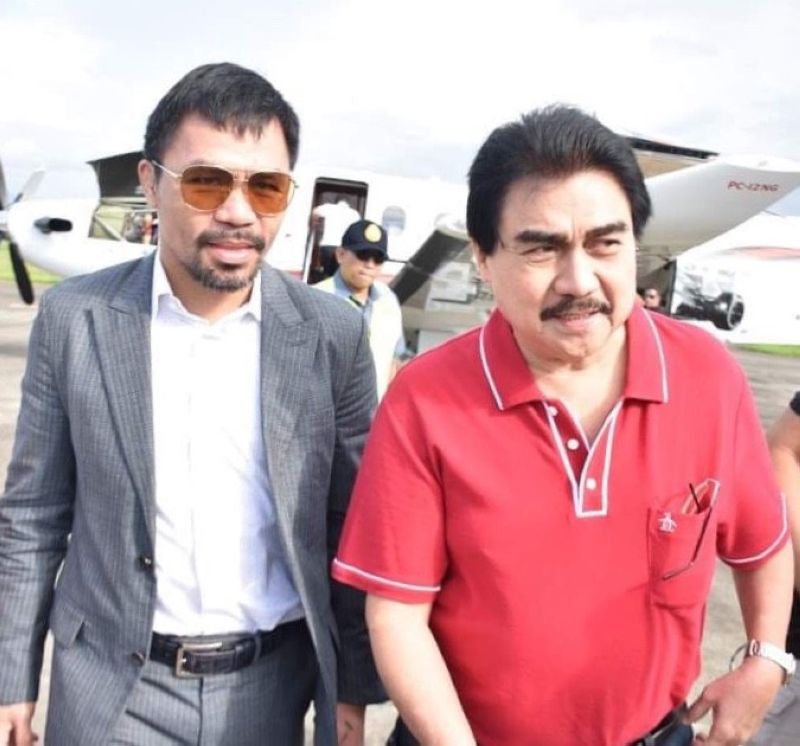 SENATOR Emmanuel "Manny" Pacquiao clarified that as of this time, he is not interested in seeking for higher office in the 2022 national and local elections.

Pacquiao made the statement in his recent visit to Bacolod City Thursday, October 17.

He gave out cash anew, which is interpreted as a gesture of getting public sympathy for his future political plans.

He said that ever since entering politics, he has been regretting his decision after discovering the problems and controversies of the country.

Pacquiao said the people should really know what is the "true" problem and situation of the problem.

The senator also expressed his dismay over the graft and corruption he discovered from within.

He said he shares his blessing especially to Bacolenos as his advance Christmas gift.