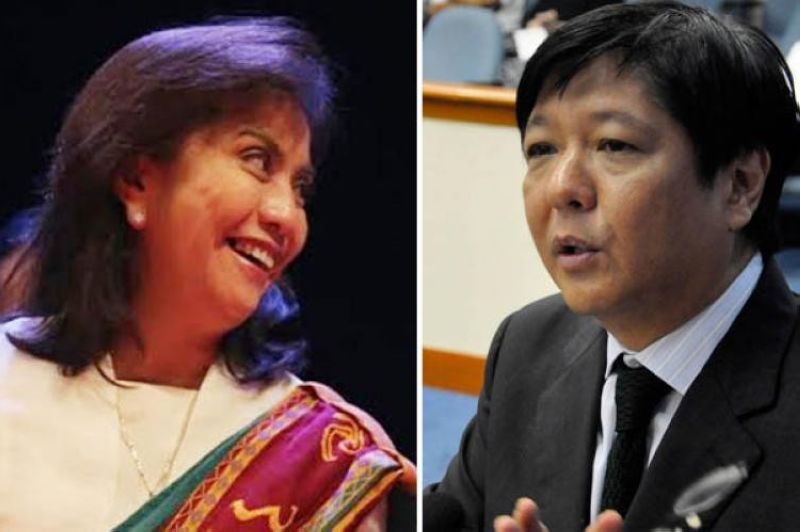 The PET said it used as base figures the votes canvassed during the 2016 elections.

The tribunal deducted from these figures the votes that the two candidates received in 5,418 clustered precincts in the three pilot provinces, which Marcos had picked for the recount.

Of the 5,418 precincts, three were not included in the revision and appreciation of votes because the paper ballots and ballot images were not available.

In these three clustered precincts, Robredo received 859 votes while Marcos had 51.

The canvassed votes from the 5,415 precincts were then subtracted from the total votes that each candidate received in 2016.

The PET then conducted the revision and appreciation of the votes cast in the 5,415 precincts, which yielded the following results: Robredo received 1,476,378 votes while Marcos had 200,495 votes.

The PET resolution, which was issued on October 15, 2019, directed both Robredo and Marcos to "examine the results of the revision and appreciation" as well as comment on all legal issues before the tribunal would rule on whether to continue the recount or not.

"This controversy has spawned very serious but unfounded and careless speculations on the part of many partisan observers who, on the basis of incomplete information, would rather latch on to their favorites conspiratorial theories rather than critically examine the facts and the law involved in this case," the resolution stated.