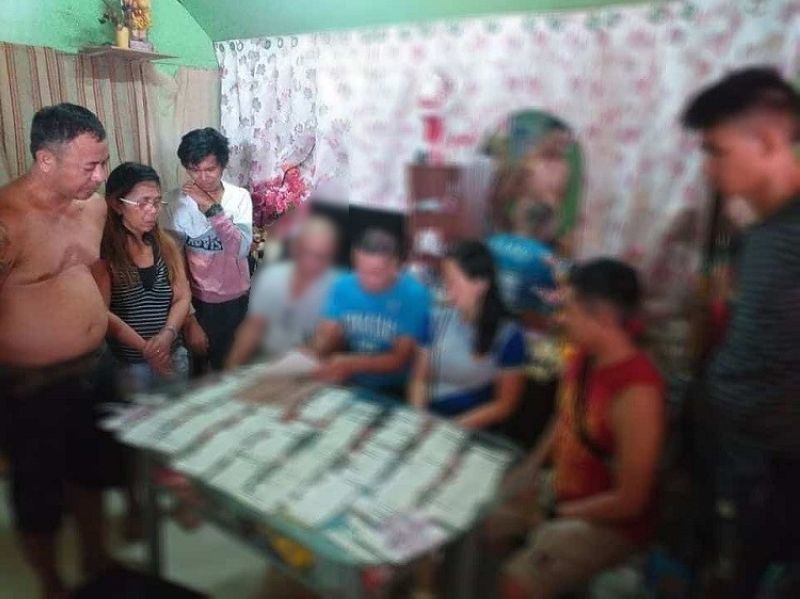 A COUPLE and a student were arrested during a buy-bust operation in Sitio Crasher, Barangay Lihan 3, Talisay City at around 6 a.m. Saturday, October 19, 2019.

The subject of the operation was Isidro Petiluna alias Eddie, 47, resident of the area.

The police was also able to arrest Michael Dave Batarilan, 19, student, who is allegedly in cahoots with Petiluna and Empacis.

Recovered from the suspects was P136,000 worth of suspected shabu.

Barangay Councilor Ledion Echavez of Barangay Lihan 3 said that the couple are relatively new in the area.

The suspects' neighbors described that although the couple were unemployed, in a short amount of time, their lives have improved drastically.

The suspects were detained at the Talisay City Detention Cell and will be facing anti-illegal drug charges scheduled to be filed on Monday, October 21. (FMD of Superbalita Cebu;JGS)