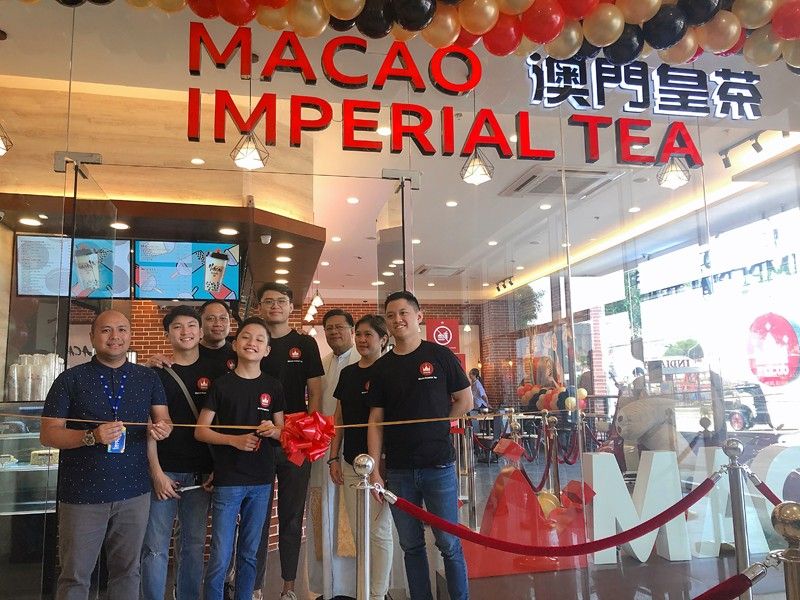 AN INTERNATIONAL milk tea brand has hired persons with disabilities (PWDs) for its new store.

Valdez said hiring the PWDs is also a way to uplift their morale.

He and his family, who are from Angeles City, opened their MIT branch on Friday, October 18.

Valdez said SM City Pampanga has become a landmark in the province, making it “a perfect place to put up a tea shop.”

The new shop is located in front of Sky Ranch which gives customers a nice view of the Pampanga Eye, the tallest Ferris wheel in the country.

Originally from Macau, MIT features a unique mixture of Taiwanese tea, Japanese matcha, and the Western-style of adding cream cheese to its bubble tea.

MIT has more than 350 branches all over the world, including Vietnam, Malaysia, China, Canada, the United States, and the Philippines.