Lumawag: A meal after a long-ish flight 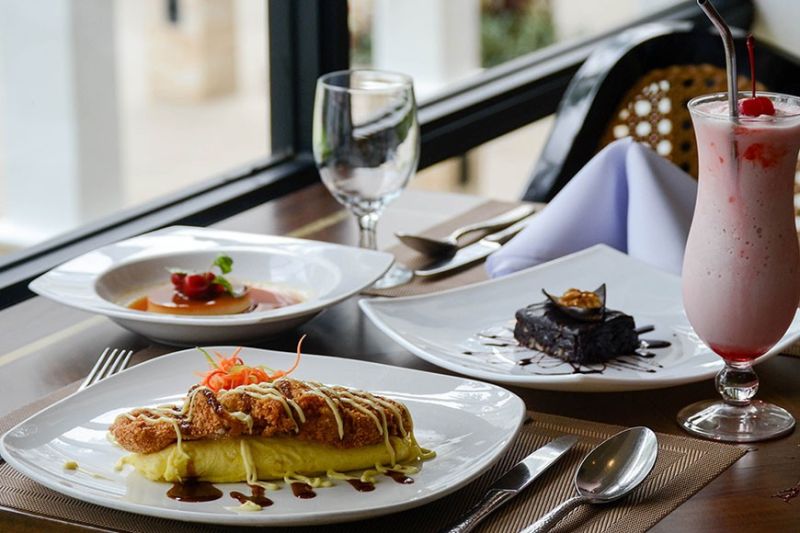 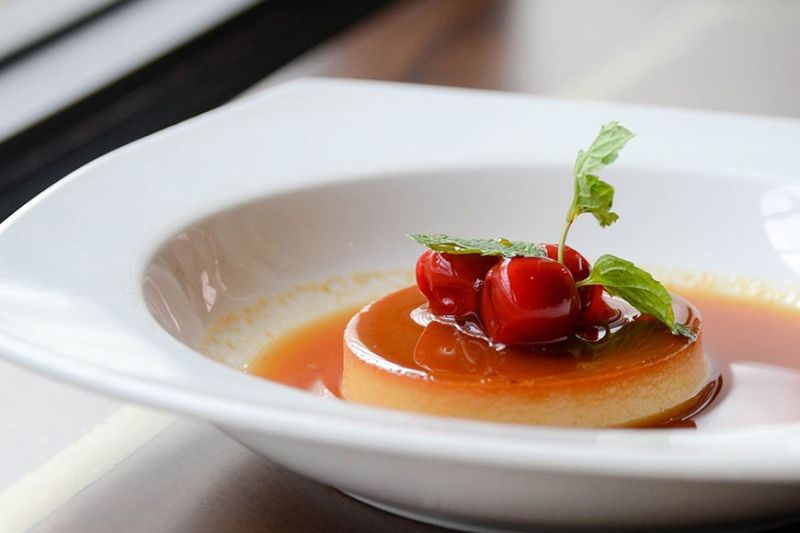 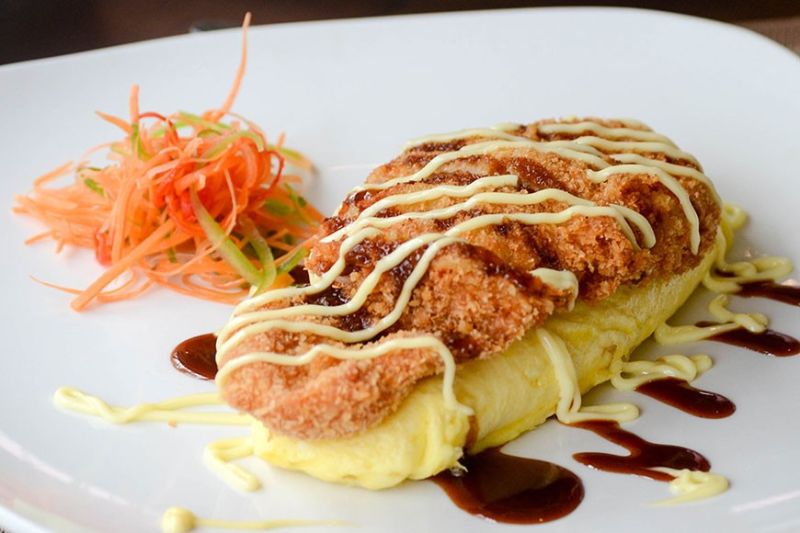 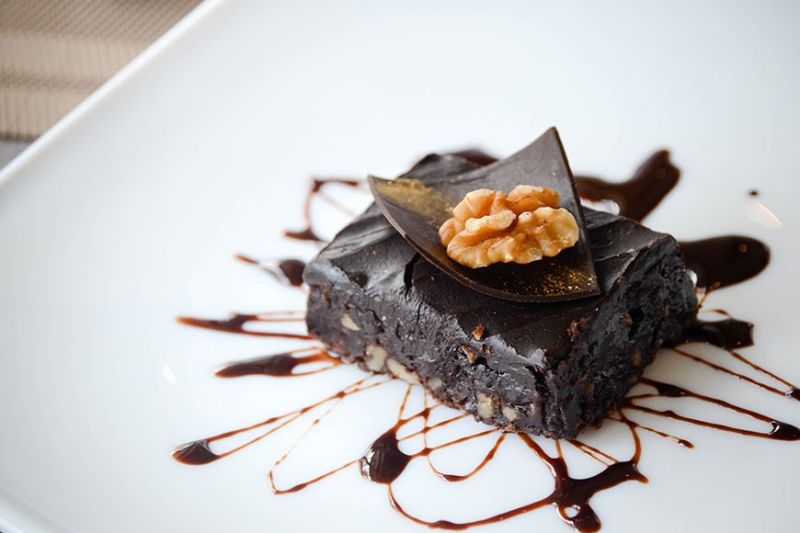 I HAD zero sleep on our flight back to the Philippines from Jakarta, Indonesia. It was quite a turbulent flight during the three and a half hour flight. Being a nervous flyer, I was awake the whole time. Then from Manila, I have to travel to Cebu City hours later.

When I arrived at Cebu around noon, I was tired, sleepy, and hungry. All I want now is get some good food and have some rest. However, when I arrived at Montebello Villa Hotel, I can’t go to my room yet because check in is at 3 p.m.

Frustrated, I went to the hotel’s restaurant La Terraza where I ordered a Katsudon, Leche Flan, Fudge Brownie, and Strawberry Milkshake.

The Katsudon was quite good. I liked that instead of serving it with plain rice, it was instead served with an omelette rice.

I enjoyed the leche flan. It was creamy and the caramel sauce was not too sweet. The custard was also silky smooth.

The Fudge Brownie was delicious! It was chewy and I love that crunch from the nuts, which adds a layer of texture to this fudgy brownie.

To beat the Cebu heat, the Strawberry Milkshake was a refreshingly sweet drink.

I enjoyed my late lunch at La Terraza. Coupled with the delicious food was a wonderful service from the restaurant staff. After the meal, I was ready to get some rest before we start some work-related stuff the following day.