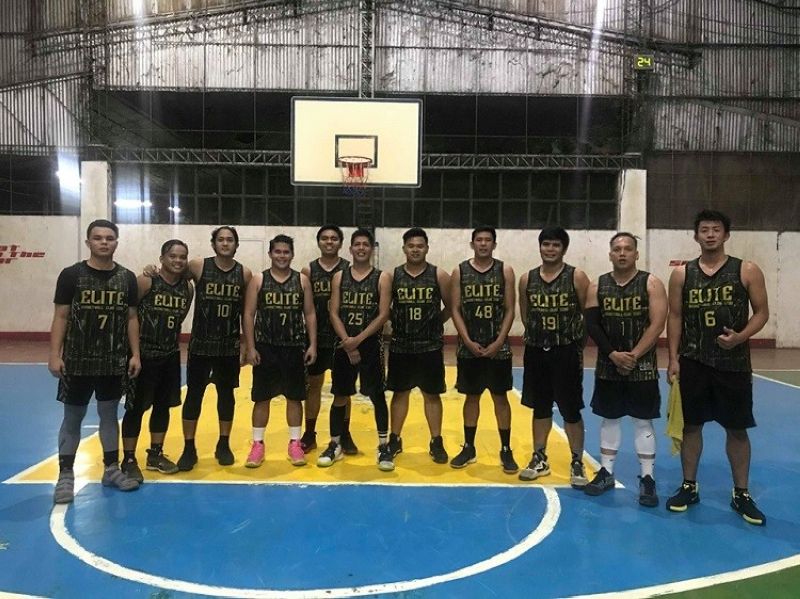 The defending champions Eagles are picking up right where they left on in the Elite Basketball Club Cebu City Season 16, getting their second win in a row last Friday. (Contributed photo)

THE defending champions Eagles and the Wolves continued their fantastic starts as they picked up their second straight victories in the Elite Basketball Club Cebu City Season 16 at the Visayan Glass Gym in Guadalupe on Friday, October 18, 2019.

The Eagles actually got off to a sluggish start and trailed 11-18 after the first canto. However, they quickly turned things around in the second where they outhustled the Rams, 19-4, to build a 30-22 halftime lead. They did not look back after that to improve their record to 2-0 (win-loss).

JL Manila soared high for the Eagles with 19 points, two rebounds, four assists and four steals while Jojo Arano had 15.

Oliver Sanoy led the Rams with 25 markers as they fell to 1-1.

Meanwhile, the Wolves dominated the second period with a 26-13 blast that paved the way for their dominant victory. Ian Cabanero and Dexter Cabasan had 18 points each for the Wolves, with the former adding nine rebounds and four assists. Paolo Georsua and Gil Tidoy had 17 and 10 markers, respectively.