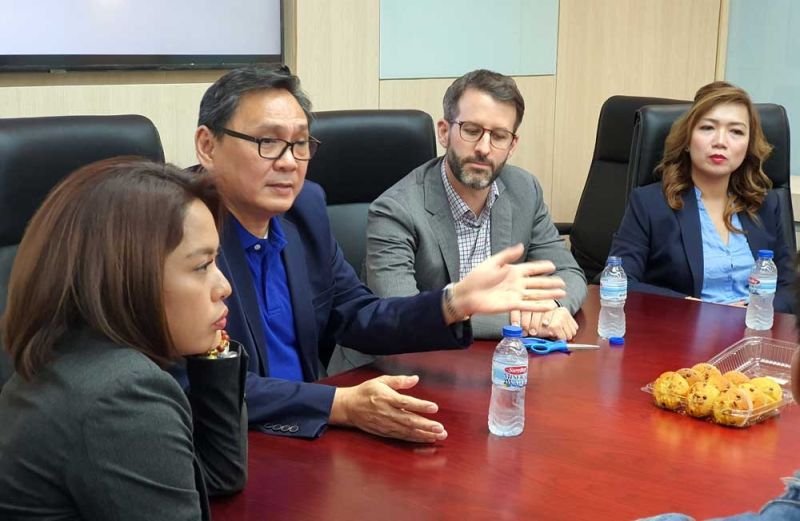 AMERICAN company Dover Business Services (DBS) is looking to grow its manpower for its Cebu operations, following the launch of its new facility.

DBS is an independent transactional service provider in finance, information technology and human resources to Dover Corp., a global diversified manufacturer based in Illinois, USA.

Jing Cubos, site director at DBS Philippines, said the company now has about 200 employees in Cebu.

“DBS’ expansion of talents in Cebu City ultimately paved the way for the development of a new site in One Montage,” he said.

The expansion has increased the company’s work stations to 400 including those at its old site in FLB Center, presenting possibilities of hiring more people moving forward.

Cubos said the target is to hire around 70 to 100 people in the near future.

More than half of DBS’ employees in Cebu are graduates of finance and business-related courses, including accountants.

“Cebu has good quality of talents,” she said.

DBS has three locations globally in Cebu, Suzhou in China and Cincinnati in Ohio.

The company opened its shared services center in Cebu to offer support in functions such as accounts payable, accounts receivable and general ledger.

It eventually expanded with other functions such as payroll, lease accounting, business controls, e-commerce and most recently voice support for customer management.

DBS was named one of Asia’s Top 100 Best Employer Brands by the World HRD Congress in Singapore in August 2019.

DBS was recognized for this honor for its use of marketing communications effectively in attracting the best talent and developing employees with its exceptional employee engagement initiatives and retention statistics. (CSL)