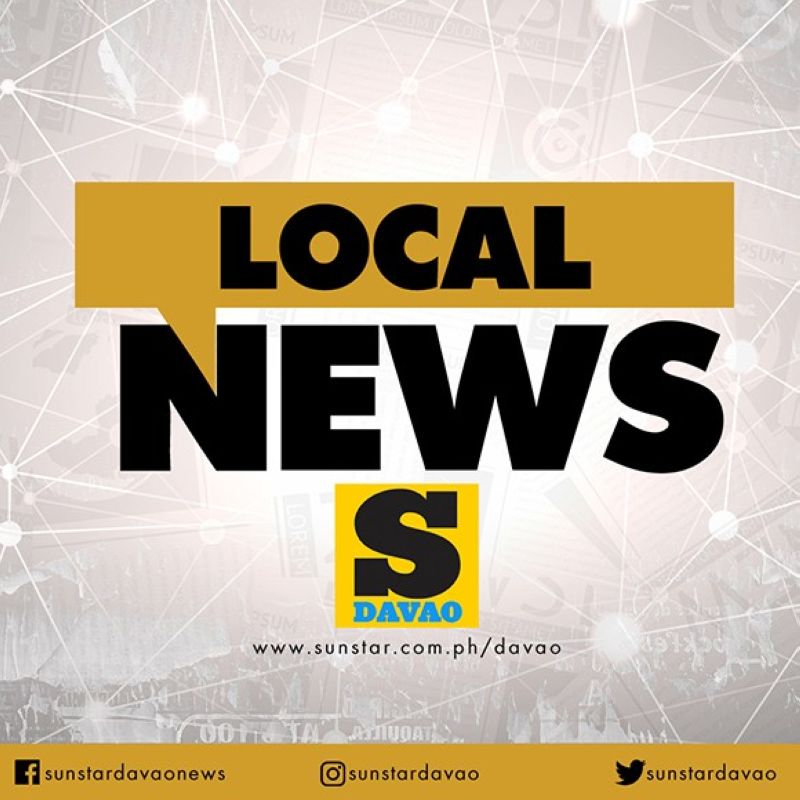 ANOTHER earthquake shook the province of Cotabato last October 19 at 7:44 p.m.

According to a report from the Philippine Institute of Volcanology and Seismology (Phivolcs) Cotabato, the 4.9 magnitude earthquake hit Tulunan, North Cotabato.

The earthquake is tectonic in origin with depth of 29 kilometers.

Aside from the town of Tulunan, the tremor was also experienced in other areas in the Cotabato province and in Kidapawan City.

The recent tremor is reportedly the aftershock of the 6.3 earthquake last Wednesday evening, October 16, 2019 which hit Tulunan, Cotabato.

The aftershocks in the province of Cotabato and its neighboring places has already reached to 553.

The death toll in the earthquake has also already reached to seven after another two persons died when they were pinned down by their own house in Alamada, North Cotabato.

Department of Science and Technology Undersecretary Renato Solidum already reminded the people in Mindanao to be always prepared and to be always careful since series of aftershocks are expected to happen.