Firm to start supplying water in 2021 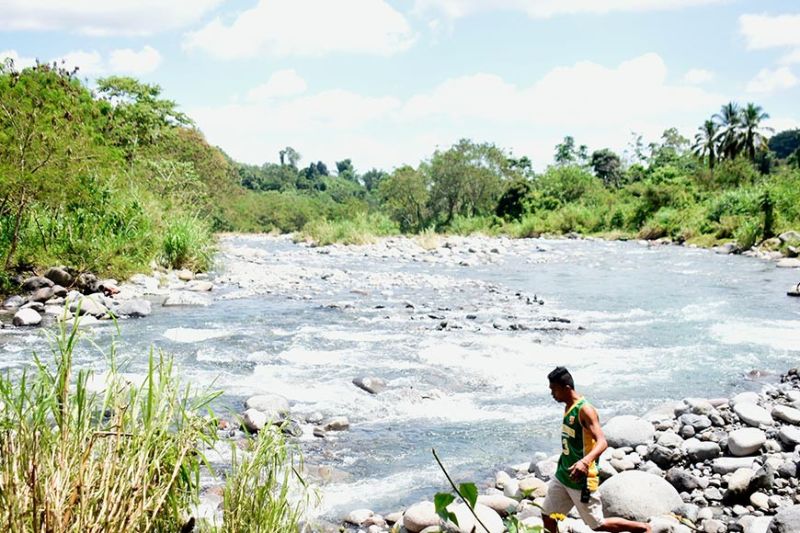 THE Davao City Bulk Water Supply Project (DCBWSP) will be able to start supplying water to its consumers in the first quarter of 2021, Davao City Councilor Danilo Dayanghirang said.

DCBWSP is a water project of the DCWD and the Apo Agua Infrastructura Inc. (AAII) that is expected to provide around 300 million liters of water to the consumers once it fully operates in the first quarter of 2021.

Dayanghirang, who is pushing for the fast-track of the DCBWSP, said he already communicated with DCWD and AAII regarding the project’s construction.

He said AAII executives, in a site visit at the Panigan-Tamugan River, assured they would be able to comply with the city's timeline in supplying water to its consumers.

"The water is in the pipeline. The water might be released by first quarter of 2021," Dayanghirang said.

Dayanghirang said he is happy with the project's development, calling their work “commendable.”

He commended AAII and DCWD for adhering to the call of its consumers for additional water supply, which is currently being experienced in some parts of the city, particularly in the second district.

"People of the second district have suffered a lot," Dayanghirang said, adding it is unfair that his constituents in the district would be paying the same water rate only to be provided with "brownish" and unsafe water.

Dayanghirang, previously, proposed for a resolution recalling the franchise of DCWD after the latter continuously provides poor service to its concessionaire.

The councilor received various complaints from his constituents on the water quality of the area.

With this, he proposed for the review of the DCBWSP to fast-track the project.

While he said he "mellowed down" his criticism to the project implementors, he said he will continue to monitor the development of the project.

He also said traffic problems are expected during the project implementation as they will be starting to lay down the 60-kilometer pipeline, which will be distributed in some parts of the city.

"Gamay nalang sakripisyo (Just a little sacrifice). We will have water," Dayanghirang said.

The bulk water project was also highlighted during the State of the City Address (Soca) of Mayor Sara Duterte-Carpio on October 14.

She said DCWD and AAII are currently “making progress on their respective deliverables with regards to the DCBWSP.”

Duterte-Carpio said AAII is currently undertaking the excavation and foundation works for its water treatment plant in Barangay Gumalang, while DCWD, which shall handle water storage and distribution, has completed 20 out of the 32 projects involving pipe laying, transmission and distribution lines, and storage facilities construction.

She added 11 of these are already operational, with the rest expected to be completed by 2021.

The mayor said DCBWSP will become the major supplier of water over the next 30 years, which will utilize eight 100% renewable energy-run water treatment facility to supply safe and abundant bulk water for Davao City and will supply treated water to numerous water systems.