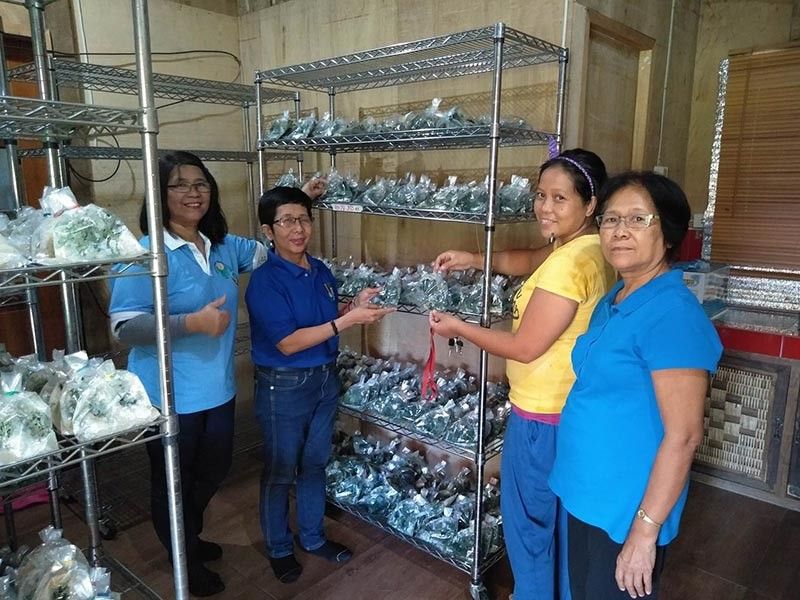 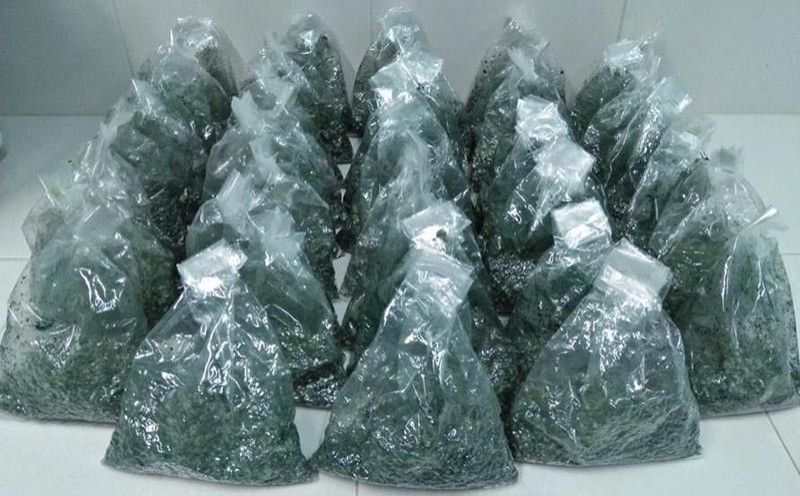 A close up of Trichoderma grown in cracked corn. (Photo courtesy of RCPC, ILD, DA RFO-XI/2018) 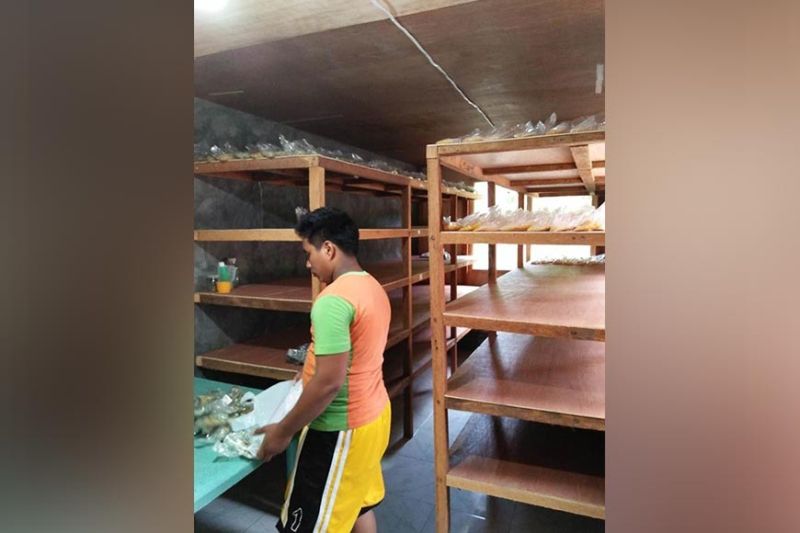 Shelves for growing Trichoderma after its introduction into the cracked corn, a growing media. (Photo courtesy of RCPC, ILD, DA RFO-XI/2018)

THE Department of Agriculture in Davao Region (DA-Davao) has introduced the fungus Trichoderma as a mitigation measure against the Fusarium Wilt, also known as the Panama Disease.

However, with the extent of damage caused by Fusarium wilt and the vastness of banana farms in the region, the agency’s supply of Trichoderma is limited.

DA-Regional Crop Protection Center chief Marilou N. Infante admitted that the agency struggled to help the farmers with the provision of the Trichoderma.

“Kami we give it for free pero we can only give so much. It is not an issue with the technology not working or working, it works. Imagina daw ang sagingan sa Davao Region, kaya namo na tagaan? Dili oy. Sa lawak ng areas ng sagingan natin, sa laki ng gastusin, tanggapin natin hindi natin kaya (Davao Region has vast amounts of land for growing bananas. As much as we want to provide trichoderma to all banana farm owners, we have to accept the fact that we are unable to do it),” Infante said.

Panama-disease has affected a total of 15,507.73 ha of banana farms in 2015. To combat this, the agriculture department figured out a way to increase the production of Trichoderma through the establishment of village-level biocontrol laboratories.

The farmers can build their laboratories for the biocontrol agent by just dedicating any room for its purpose, air-conditioner, chiller, rice cooker, and wooden or metal shelves.

Infante said to be able to do this, the banana farmers and owners must shell out P60,000 for all the requirements of the laboratory.

Because of this amount, she suggested the farmers can form groups to raise the needed amount.

She said the agency is willing to provide the mother culture and technical skill for free. But the final decision remains is still with the farmers.

“Katong makakaya, go. Ang among ginapalabi nga hatagan katong tabangonon pero katong kaya naman, mga kapunungan, mga makapal ang bulsa, amo na silang ginasuportahan nga sila paghimo mog lab kay amo mong taparan (If you are able to put up your own make-shift laboratory, go for it. Though we prioritize those who really need it, we also support those individuals or groups who are able to set-up a lab on their own),” Infante said.

There are eight village-level biocontrol laboratories for Trichoderma in the region and this is not enough to cater to all those who are affected by the Panama Disease.

Infante stressed that the only way to solve the Panama-diseases is the willingness of the farmers to invest in its solutions.