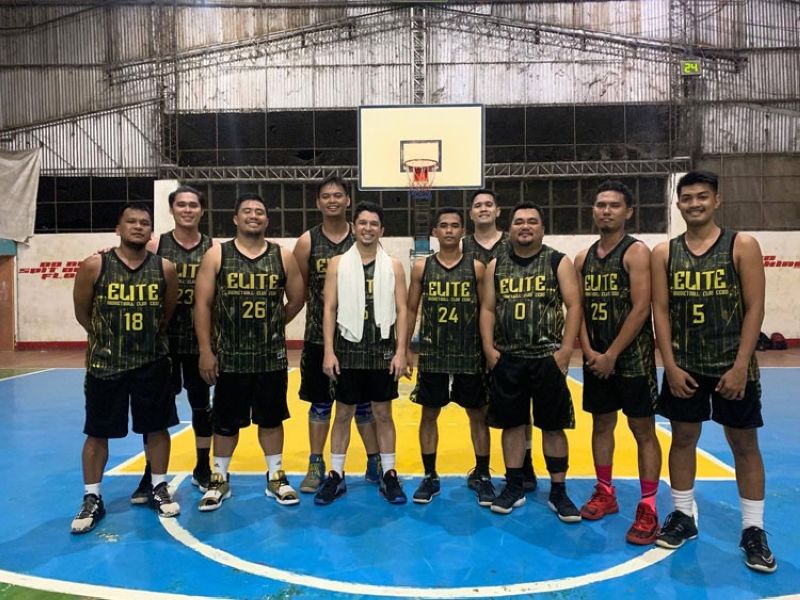 The Raptors evened up their record at 1-1 with a win over the Tigers. (Contributed foto)

THE Raptors hung tough to defeat the Tigers, 84- 76, in Season 16 of the Elite Basketball Club Cebu City at the Visayan Glass Gym in Guadalupe on Sunday evening, October 20, 2019.

Former University of San Carlos Warriors great Sam Hermosa stepped up for the Raptors as he nearly had a triple-double, piling up 18 points, nine rebounds and seven assists while also doing work on the defensive end, swatting away three shots.

Four others scored in double-figures for the Raptors with Nestor Bardillas Jr. scoring 14, Kevin Lozano adding 12, and Jaypher Ocanada and RJ Acha putting up 11 and 10 points, respectively, to help the Raptors even up its win-loss record at 1 -1.

Christopher Obeso scored 15 to lead the Tigers even as Marsun Tabay and Jojie Bas had 12 and 11 points, respectively.

In the other game, the Hawks edged the Sharks, 48 -46, as former University of Southern Philippines Foundation Panthers forward Ranje Mangyao put up 11 points, two rebounds, four assists and a steal.