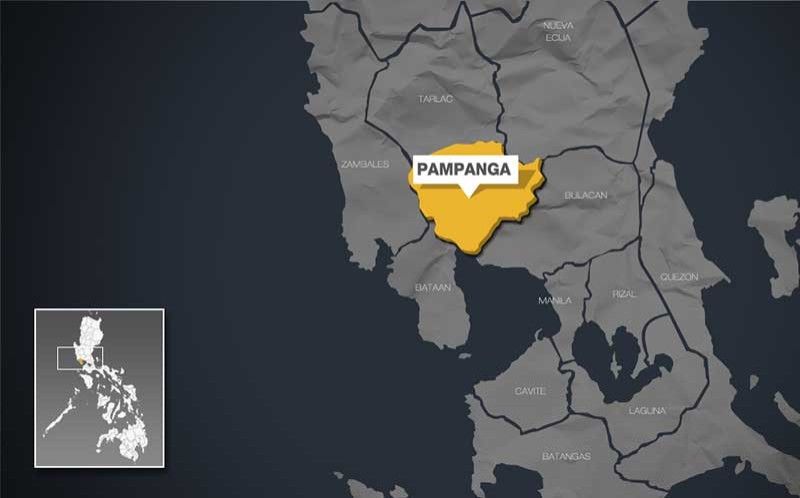 A COLUMNIST of the tabloid Remate was shot and killed Sunday evening, October 20, in Pampanga province in Central Luzon.

Police said Jupiter Gonzales, 52 a columnist of Remate and his companion identified as Christopher Tiongson were in a Nissan Almera sedan on their way to Olongapo when they were shot by unidentified men in Barangay Cacutud in Arayat town.

The vehicle rammed into a plant box after the shooting.

Tiongson was declared dead on the spot while Gonzales was still rushed to the hospital, where he later expired.

Gonzales was a known critic of illegal gambling.

Police said they have yet to identify the perpetrators and determine the motive of the killing.

The Presidential Task Force on Media Security (PTFoMS) has condemned the attack.

"The PTFoMS presumes any form of media violence as work-related until further investigation proves otherwise," the task force said in a statement. (SunStar Philippines)