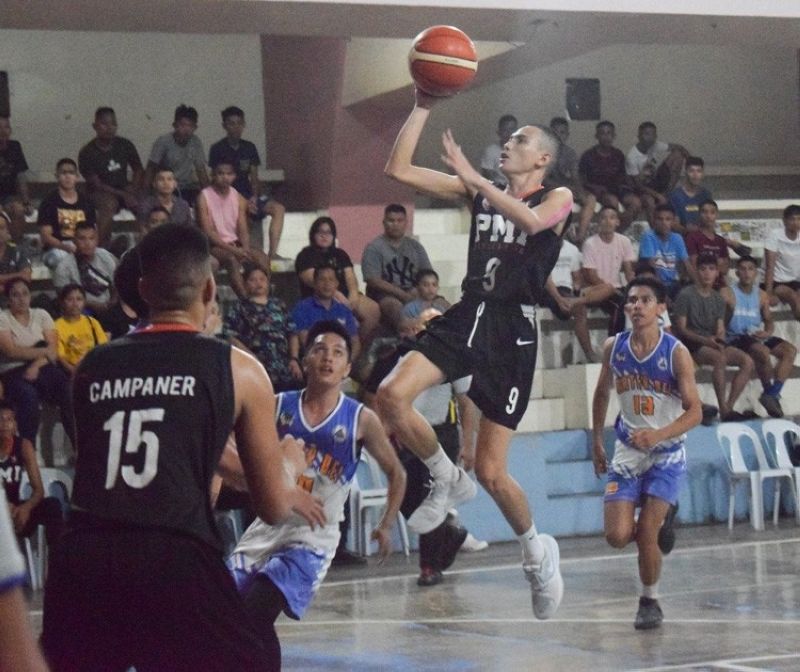 The PMI Colleges Bohol Navigators rung up its seventh win in a row over the weekend in the BSAA Season 9 basketball tournament. (Contributed foto)

THE PMI Colleges Bohol Navigators pushed their undefeated streak to seven games after they got past the Holy Name University (HNU), 96-84, in the Seniors division of the Bohol Schools Athletic Association (BSAA) Season 9 basketball tournament at the Antequera Covered Court on Saturday, October 19, 2019.

Regiren Campaner also had a solid performance of 19 points even as Mark Berdera submitted 13 markers. HNU dropped to 4-3.

Ivan Angelo Valles was the catalyst for CKA as he recorded a double-double of 25 points and 11 rebounds along with five assists and four steals.