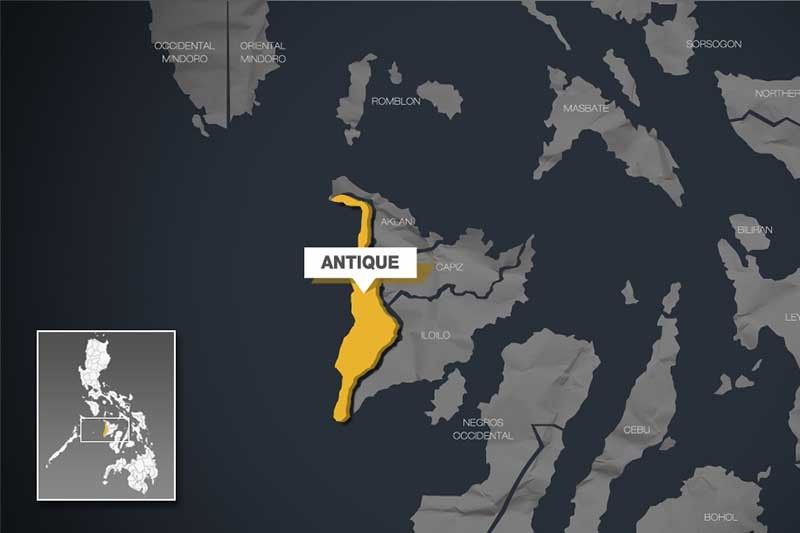 TWO policemen and a member of the media were wounded while two civilians died in a shooting incident at a computer shop in San Jose de Buenavista town in Antique on Panay Island Monday morning, October 21.

They reportedly responded to a shooting incident inside a computer shop in Barangay Antabay at about 7 a.m. Monday.

Authorities did not release the names of the fatalities.

The suspect, a certain Venom Dio Mangilaya, has been arrested and is under investigation. (Jun Aguirre/SunStar Philippines)