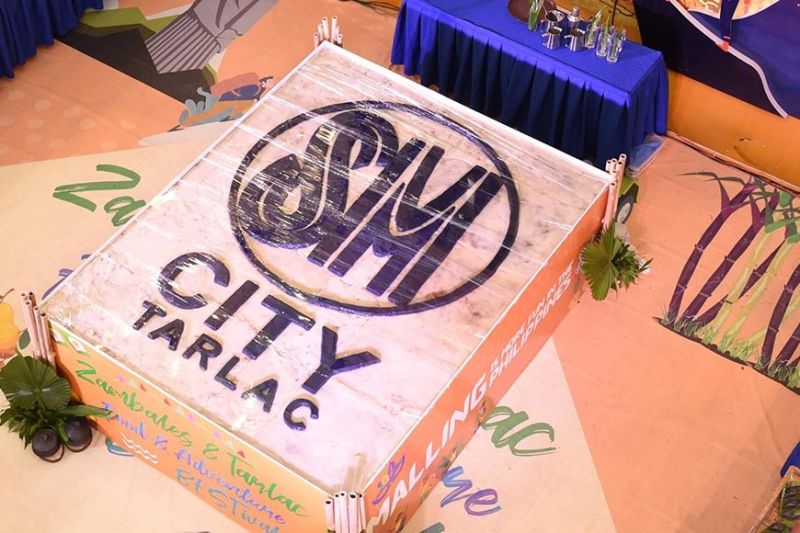 MABALACAT CITY -- A giant native cake served at a shopping mall in Tarlac City served 2,000 shoppers over the weekend.

The “bestival” featured the best food and adventure in the province as part of SM Supermalls “Best of North Luzon” project.

Jean Junio, owner of Betty’s, said they spent eight hours in order to prepare and cook the native kakainin.

The Galley Academy of Experts, Inc. (GAEI), famous culinary school in Tarlac, prepared the ube topping for the SM logo design of the native cake.

Kapit was used for the native cake’s white background.

A total of 16 people prepared the giant cake.

During the event, the Special Program in the Arts Dance Troupe of Tarlac National High School performed folk dances including subli and sayaw sa bangko.