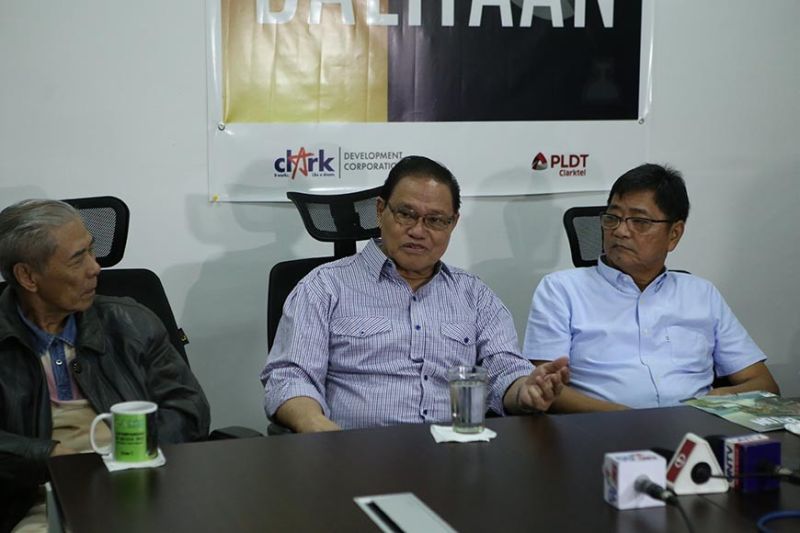 CLARK FREEPORT -- “We need to take care of Clark because it is very unique,” thus said Clark Development Corporation (CDC) vice chairman Benjamin Defensor, Jr. as he underscored the role of this freeport as an ideal investment and tourism hub.

During the recent Capampangan in Media (Cami) Balitaan sa Bale Balita, Defensor said that this freeport is a “one-stop-shop” destination for investors.

Defensor, former Armed Forces chief of staff, also mentioned that the developments in this freeport significantly contributes to the growth of Central Luzon.

“Seventy-five percent of exports of Central Luzon are provided by Clark. That is the best proof to show-off na talagang umaasenso ang mga tao rito. Sinusunod ang mga batas natin at sa mga regulations na ginagawa dito sa Clark. It is inland but it produces a lot of industry, it produces a lot of revenues in the Philippines,” he added.

Exports from various semiconductor and manufacturing firms in Clark is about $4.85 billion per year which accounts for 75 percent of the total exports from the region.

Meanwhile, in a separate interview, Defensor cited the pool of workforce here as one of the factors on the development of the Freeport.

Accordingly, Defensor highlighted this Freeport not only as an investment hub but also as one of the top tourist destinations in the country.

He also urged local and foreign tourists to explore and visit this Freeport. He mentioned that while there are no beaches available in the area, this Freeport has a lot more to offer especially on tourism-related industries.

Referring to travelers who are fond of visiting seashores in the country, Defensor said “Unbeach yourself and go to Clark. Ganoon dapat because Clark has other things to offer other than the beaches kasi traditional yung beaches eh but of course, some of the best beaches are in the Philippines.”

To continuously improve tourist experience here, CDC has recently improved its main roads, facilities, parks and other frequented areas here such as the Clark Parade Grounds and the Children’s playground. This, aside from having industry leaders in hotel and restaurant business.

Currently, this Freeport is host to 1,123 locator-companies engaged in manufacturing, tourism, information-communication technology, logistics and aviation-related industries among others that employ 135,114 workers. (PR)