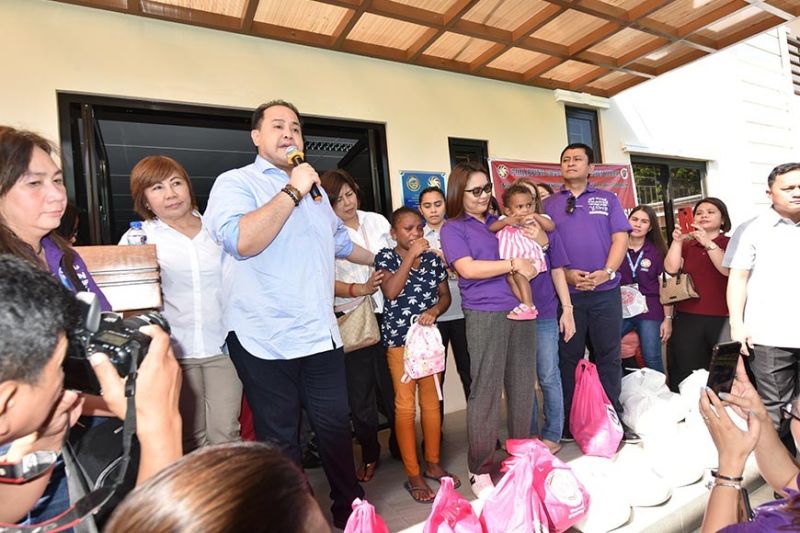 SOME 1,500 Aetas, scavengers and other poor patients benefitted from the social service programs of the Philippine Charity Sweepstakes Office (PCSO) as the agency celebrated its 85th anniversary Monday, October 21.

Pampanga Governor Dennis Pineda thanked Garma for the assistance she gave to the girl.

“PCSO is one of our strongest partners in the implementation of comprehensive and integrated delivery of services to the people of Pampanga. That is why, we are so much thankful to the agency,” the governor added.

“Kahit po kayo ay matalo sa ating mga games, may panalo pa rin po dahil may napapagamot tayo gaya ni Daisy Casupanan (Even if some of you lose in the games, there are still some who win because they are able to receive treatment like Daisy Casupanan),” she added.