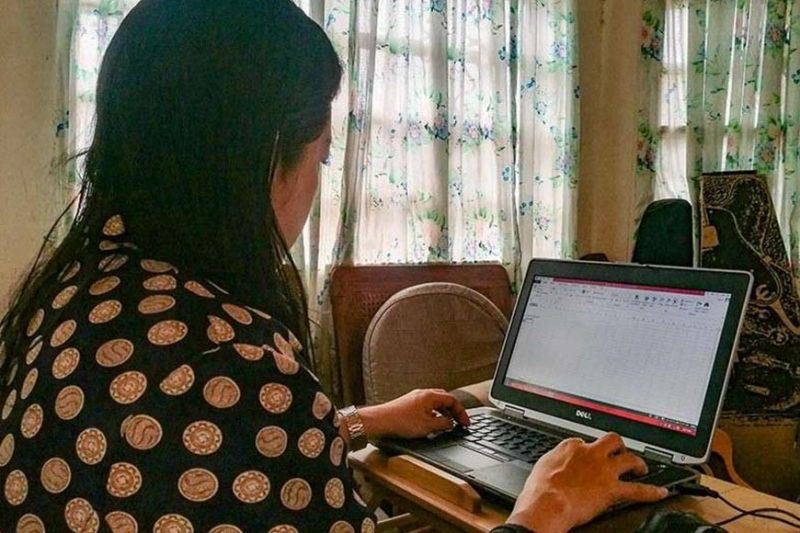 BUSINESS leaders in Cebu say telecommuting is a viable option to help workers avoid the traffic but such system can only apply to certain jobs.

But while the business sector is open to adopt this work system, Cebu Chamber of Commerce and Industry president Virgilio Espeleta said this work practice is only applicable to jobs that don’t require physical presence at work.

“It really depends on the nature of work,” he said.

Yu believes telecommuting is now even more viable, thanks to technological advances.

While such is bound to happen, he noted it doesn’t necessarily apply to all types of work.

Espeleta cited jobs in sales as among those that can be done via telecommuting.

Jobs in manufacturing, services and retail, however, require physical presence of workers.

“The business sector has to be open to such kind of doing business,” the CCCI official said, stressing on its applicability amid the traffic problem. “Today, it’s more stressful to commute than actually work,” he added.

Yu said that giving people “that extra convenience” can increase efficiency, spur productivity and innovativeness. It can also give them a work-life balance which could translate to lesser employee turnover.

“These trends are unthinkable before, but are now unstoppable,” he said.

Dole 7 Director Salome Siaton said the agency doesn’t have yet a database on Cebu companies allowing this system for their workers.

But the agency sees telecommuting as a way to help lessen road congestion, especially in the key cities of Metro Cebu, where economic activities are concentrated and the influx of workers is generally felt.

This work practice though would require a set of clearly defined guidelines and rules that would govern its implementation in various companies. (CSL)