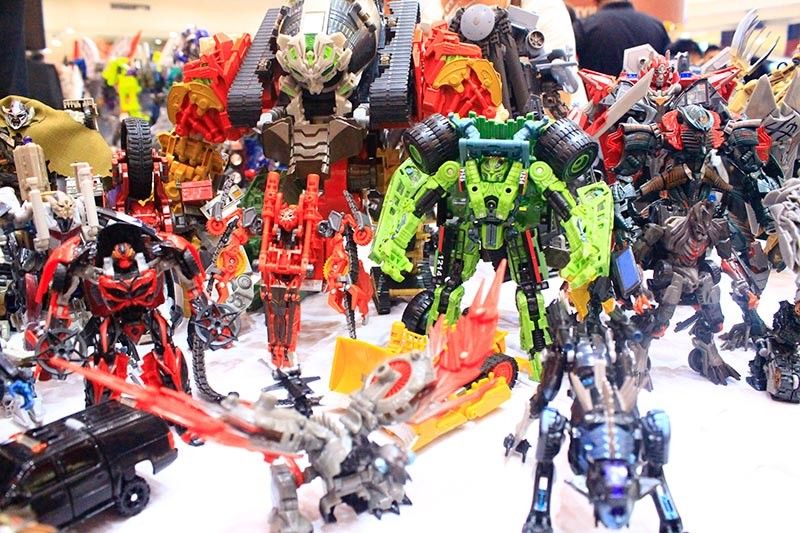 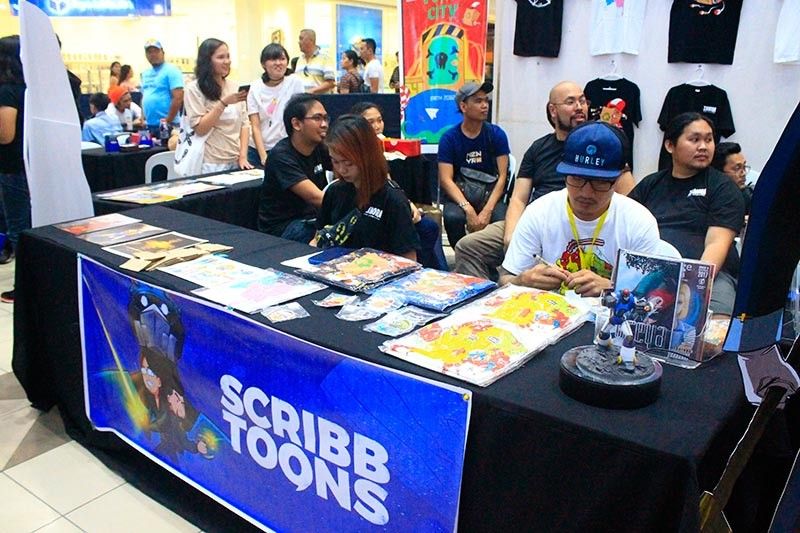 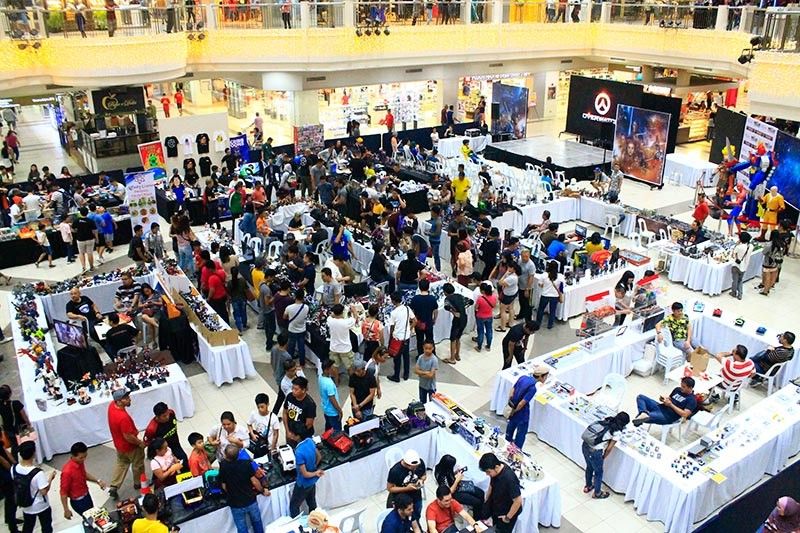 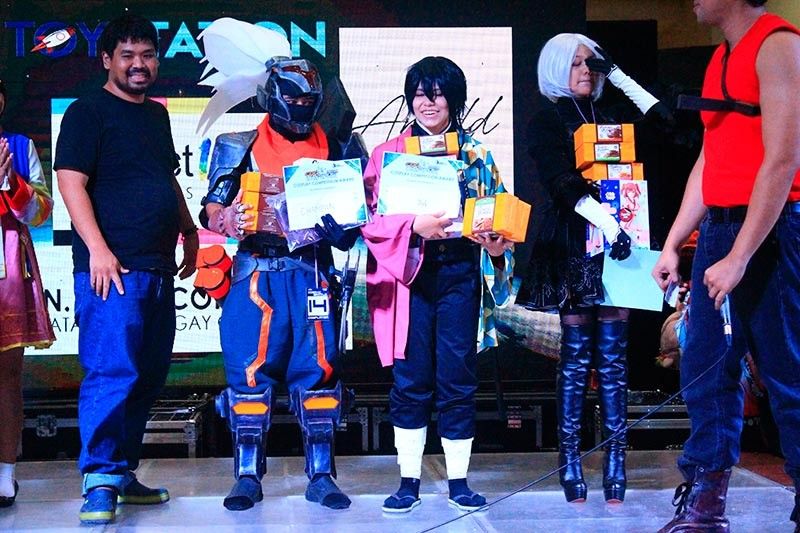 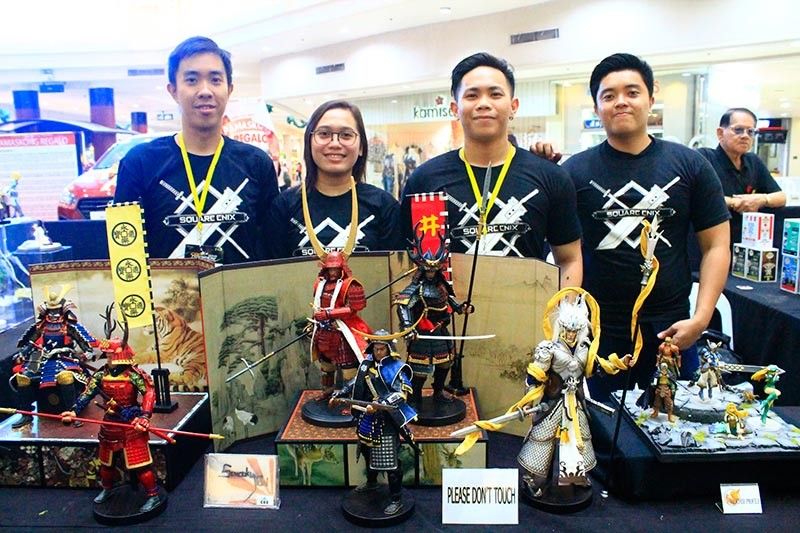 HUNDREDS of anime and sci-fi fans, cosplayers and toy collectors gathered at the rotunda of Limketkai Mall in Cagayan de Oro City as CDO Toy Show brought the world of science fiction with their “Beyond the Stars” toy convention over the weekend.

The fifth edition of the biggest toy convention in Northern Mindanao featured the iconic sci-fi characters such as the Autobots and Decepticons of Transformers, the mechas of Gundam, and the aliens of Terminator.

According to Kristoffer Jan Liao of CDO Toyzone, more than 60 toy collectors showcased their collections ranging from the well-known Stormtrooper of Star Wars, superheroes and villains of Marvel and DC, characters from several anime series (i.e. Dragonball, Naruto, One Piece, etc.), the rare Gundam figures, displays of cars and various drones; to the life-size statues of the iconic Voltes V, an alien from Aliens versus Predator versus The Terminator, One Punch Man, Spiderman and Son Goku created by Demver Morales.

Apart from the toy exhibit, among the highlights of the 2019 CDO Toy Show were the 10-minute Sketch Royale, Geek Wars, and the much anticipated Cosplay Competition.

The Cosplay Competition was participated by a total of 27 cosplayers. During the elimination round, the top 15 were picked and each of them were given an allotted time to do a short skit portraying the character they’re cosplaying as.

Among the 15, only the top three were given prizes each such as premium figures from the Phantom Dibs, cash prize, free hair spa and styling from Arnold Hair Studio, and Bite Me Up products.

There were also some games conducted for the visitors of the toy convention wherein the person who gave the correct answer was given anime merchandise such as keychains, clear folders, and bookmarks, among others.

Liao also expresed his gratitude that this year’s toy show was a success and that he “did not expect it to become this big.”

Liao shared that if the crowd of visitors for the toy convention continue to increase, they will be looking a bigger area next year.