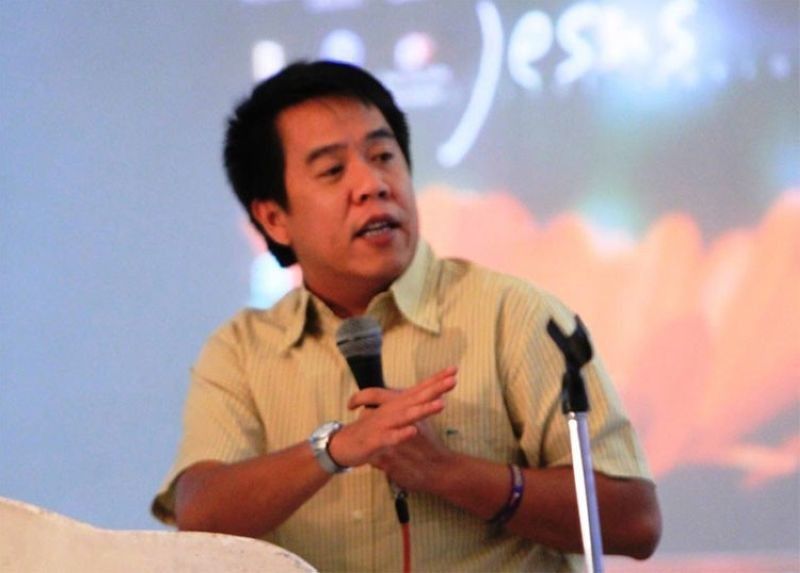 MEMBERS of the Provincial Board of Misamis Oriental are set to deliberate Governor Yevgeny Emano’s P3.5-billion budget proposal for 2020 on October 23 until 30.

Sabal said the Office of the Governor has already submitted their proposed budget for 2020, however, the provincial board has not yet read the proposal.

“Di ko kasiguro kay wala pa man nato nabasa gyud ang budget proposal pero ato nang mahibaw-an karong pagsugod umaabot Miyerkules (I cannot be sure because we have not yet read the budget proposal but we will know this coming Wednesday),” Sabal said.

The P3.5-billion budget proposal is higher than the 2019 budget of P2.9 billion.

While Emano is on leave, Sabal said Emano issued a memorandum designating Vice Governor Jigjag Pelaez as the acting governor.

Asked who will be the acting vice governor, Sabal said he has no idea who it is, but he added that it is up to Pelaez who he wants to delegate for the said position.

“Wala ko makabalo niana kun kinsa iyang gi-appoint pero sa akong nahibaw-an (I do not know who he appointed but from what I know), the vice governor can delegate his position but not more than 3 days,” Sabal said.

“Kung mo-extend (it extends) for another 3 days, sa akong nahibaw-an (from what I know) under the Local Government Code, ang mo-sit na dayun (the one who will sit down) as vice governor is the highest candidate who got the highest number of votes in both districts,” he said.

Sabal added that even though Emano is on leave, the governor is still monitoring the operations in the province.