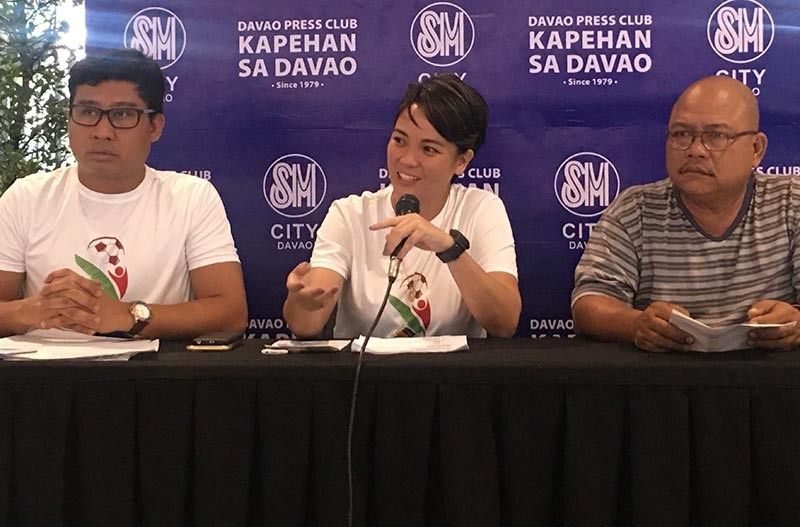 FIFTEEN football associations in Mindanao will compete in the 1st Mindanao Cup on October 22 to 25, 2019 at the Tionko Football Field in Davao City.

The Mindanao football tournament will follow a 9-side format and a spin-off of the Nofa Invitational Cup.

Nofa administrator Lyca Jochico said their organization has been holding football tournaments since 2015.

Each delegation is composed of 14 players and two team officials. They are expected to arrive and be screened today.

The teams will be billeted at the Davao City National High School.