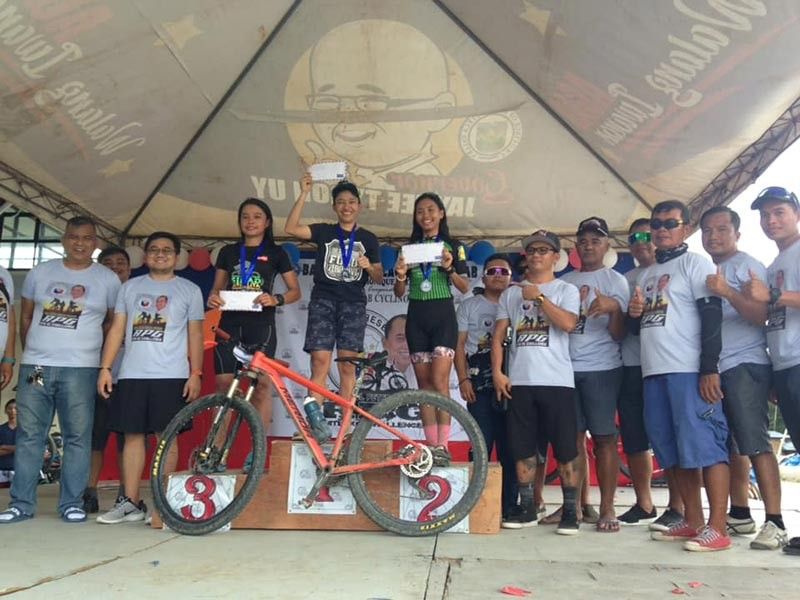 Acedo of Patriota Davao City team, who resides at Juan Luna Extension, said she was familiar with the 30-kilometer course but she did not expect to dominate the ladies event.

"Medyo familiar po, ma'am kay dati nagpadula sila didto japon sa rota dati pero gibaliktad lang nila din naay nawala na dalan tapos naay nadagdag (I was quite familiar with the route since a similar race was held there before but they reversed it this time with a street that was excluded and another street that was added)," the 21-year-old told SunStar Davao via Facebook Monday, October 21.

She also said familiarity did not assure her of winning the race.