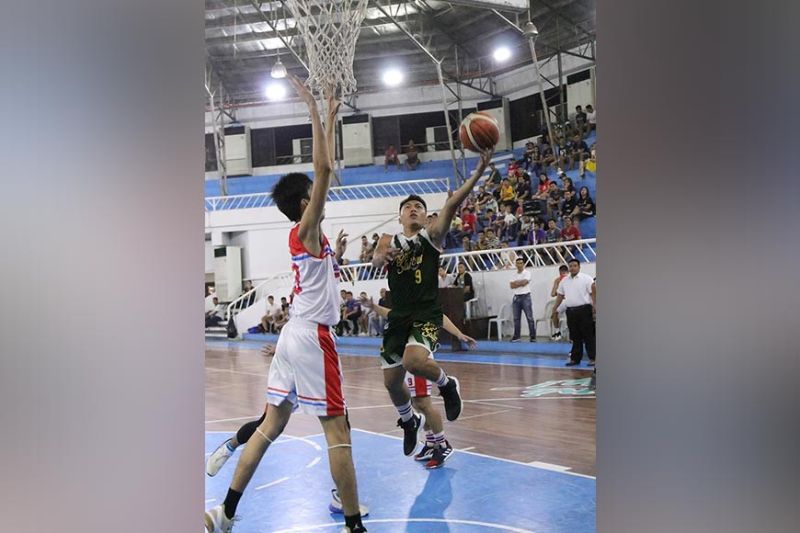 The Crusaders, however, took their first win after three outings by rolling past Mats College of Technology, 94-68.

CorJesu College (CJC) of Digos, for its part, entered the winning column via a 79-68 victory over St. John Paul II College of Davao.

The Asian International School of Aeronautics and Technology (Aisat), however, recovered from its first game loss to Addu (73-121) by demolishing UM Peñaplata, 76-68, while Mats outlasted SPC, 82-70, to also improve to a 1-1 mark in the cagefest, which is presented by SBP regional director Glenn Escandor, as city eliminations for the upcoming Philippine Collegiate Champions League Mindanao finals.