Residents in fault lines may be relocated soon 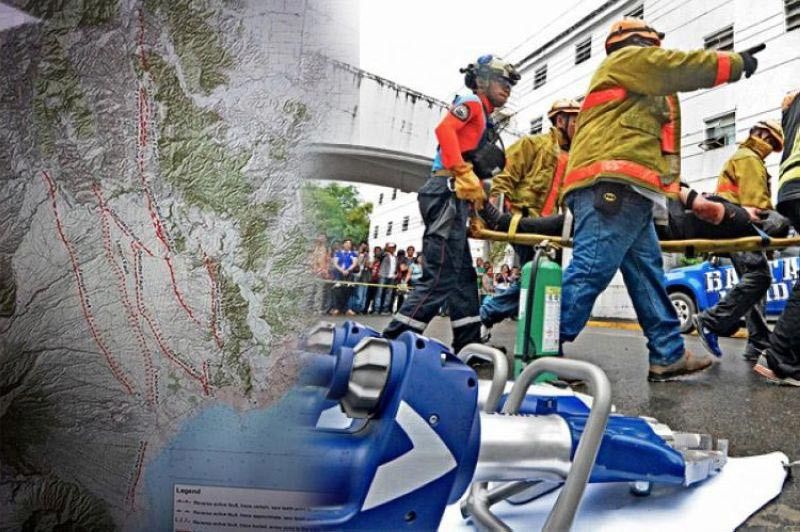 RESIDENTS living within and nearby the fault lines in Davao City will soon be relocated once a city ordinance declaring these areas a "No Build Zone" will be enacted, an official said.

Davao City Disaster and Risk Reduction Management Office (CDRRMO) training officer Lyndon Ancajas said they are currently awaiting the assessment report from the "Walk The Fault" activity in June, wherein they partnered with the Philippine Institute of Volcanology and Seismology (Phivolcs) in determining the exact location of the fault.

The "Walk The Fault" activity was aimed at informing the public, especially those who are living atop the fault line, of their vulnerability when these faults move.

"We are still updating them (Phivolcs), but they are currently working on it," Ancajas told SunStar Davao on Monday, October 21.

Phivolcs earlier identified a total of 60 barangays in the city that transect in the Central Davao Fault System, which is comprised of five segments.

Ancajas said the "Walk The Fault" report along with the recently launched Metro Davao Earthquake Model (MDEM) Atlas, a comprehensive mapping of earthquake prone areas, are important for the crafting of the ordinance.

He said they, in coordination with Councilor Mabel Sunga Acosta, chairperson of the committee on peace and public safety, are lobbying for the ordinance.

At present, the ordinance is passed under first reading in June, days after the "Walk The Fault" activity.

He said, however, that they do not have a time frame as to its possible enactment, but he said the ordinance is deemed "urgent."

"We see it as an urgent priority ordinance, if ever mapasa siya (if ever it would be enacted). Because we are talking of lives, as to the speed (of its passage) I cannot gauge it. Hopefully, the sooner, the better. We would be thankful if paspassiya ma-approve (if it be enacted soonest)," Ancajas said.

The official, meanwhile, said they have not received information from barangays, belonging to the segmented fault lines, of residents starting to relocate after Phivolcs conducted the "Walk The Fault."

He, however, said the CDRRMO is continuously conducting information campaign to the residents living in these areas.