PB's Jonkie: All business firms must have security personnel 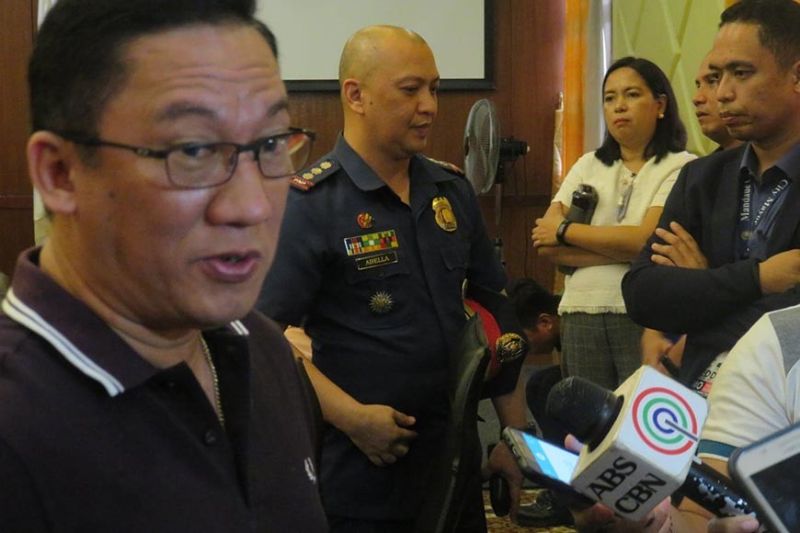 A LOCAL lawmaker plans to file an ordinance that would require all business establishments, big or small, to employ security personnel.

Cebu Provincial Board Member Thadeo Jovito “Jonkie” Ouano (sixth district) made the pronouncement after three jewelry shops, a money changer and a pawnshop in a mall in Mandaue City were robbed on Saturday night, Oct. 19, 2019.

“First of all, I’d like to commend the Mandaue City Police Office and the Bogo City Police Station for their quick action. In less than 24 hours, they were able to immediately nab some of the suspects,” Ouano said on Monday, Oct. 21.

But for now, he urged residents to report new and unfamiliar personalities in their neighborhood to authorities for monitoring purposes.

“We just have to be vigilant,” Ouano said.

He said the mall heist serves as a wake-up call for everyone, including the business community, to be alert.

Mall operators are advised to beef up security measures by conducting a thorough inspection of mall goers before entering the premises, among others.

“I would also like to meet with Cebu Provincial Police Office Director Roderick Mariano since these big malls are located in the highly urbanized cities of Mandaue and Cebu. I hope we can also inform smaller establishments to be stricter with those entering their premises to prevent the same situation from happening,” Ouano said. (RTF)