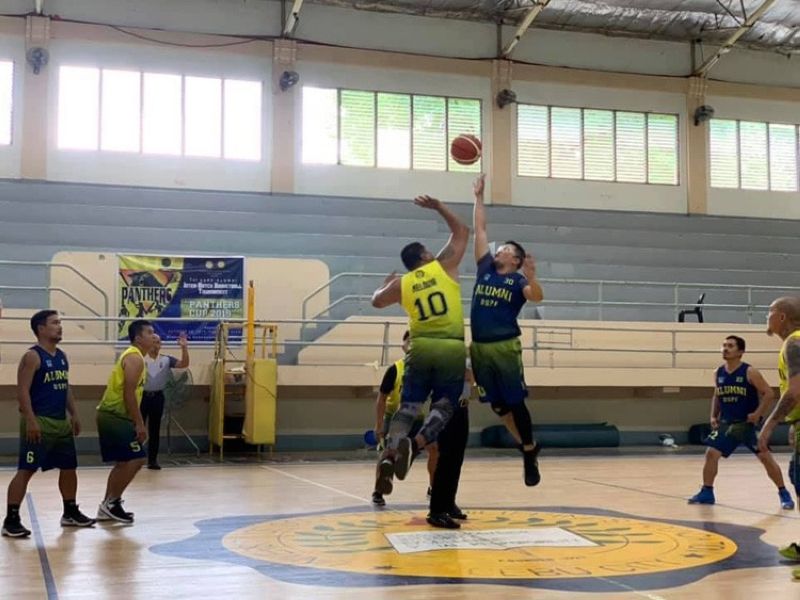 Players from batches 1996 and 1993 open things up with a jumpball in the USPF Inter-Batch Basketball Tournament last Sunday at the USPF gym. (Contributed foto)

BATCH 1996 opened their campaign up with a resounding 87-63 win over Batch 1993 in the very first game of the University of Southern Philippines Foundation Inter-Batch Basketball Tournament at the USPF gym on Sunday, October 20, 2019.

Glenn Besanes had an explosive offensive showing for Batch 1996 as he tallied 32 points, six rebounds and four assists to carry his team to the easy win.