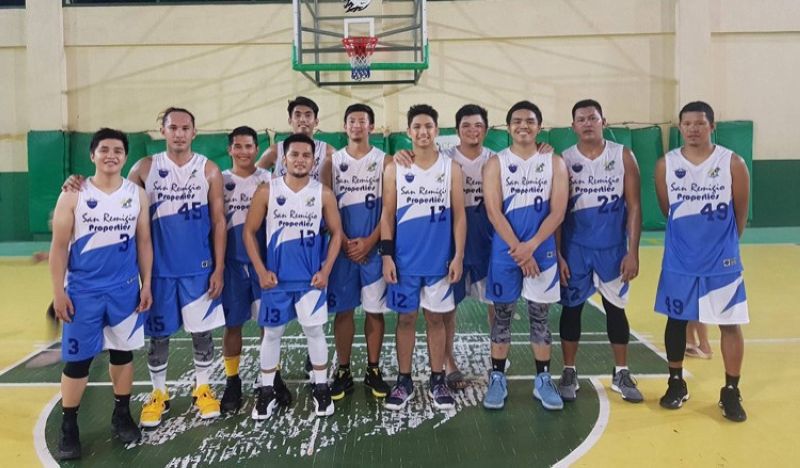 SAN Remigio Properties found their rhythm when it mattered most, hitting timely shots in the fourth period to turn back Lauron Refrigeration and Airconditioning in the Tropang Ballers League Season 7 at the Cebu City Sports Institute on Saturday, October 19, 2019.

It was a hard-fought win for San Remigio which trailed, 56-60, heading to the final canto.

However, a 32-25 binge in the fourth canto settled the win in their favor.

Ex-pro Danny Aying tallied 18 point for the losing side while Junrie Hoybia added 15.

The Thurblazers however, bounced right back with a 70-62 win over Goldsmith, with Marvin Cabrera putting up 15 points in the victory.