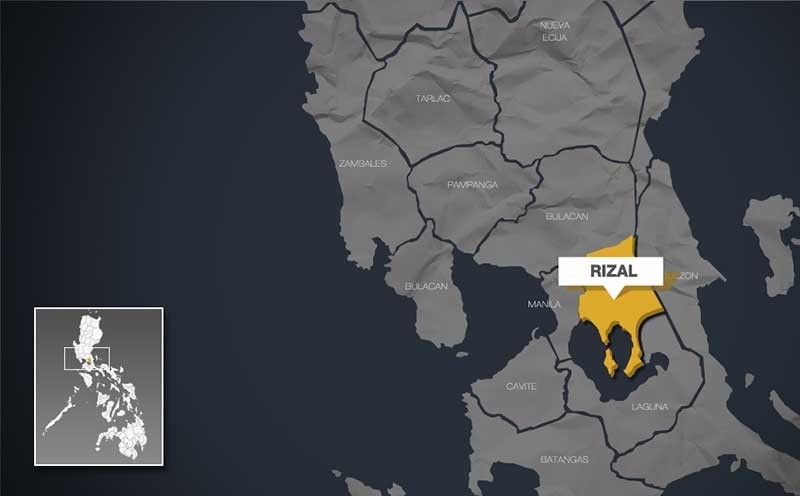 PHILIPPINE National Police Internal Affairs Service (IAS) Inspector General Alfegar Triambulo revealed on Tuesday, October 22, that his office had recommended the dismissal from service of all the seven police officers who were involved in the Antipolo drug raid fiasco, including the four alleged ninja cops who took part in the controversial Pampanga drug operation in 2013.

Triambulo said their recommendation was altered before it reached the office of the PNP chief.

He issued the clarification after PNP officer-in-charge Archie Gamboa said three of the four alleged ninja cops in the Antipolo drug raid were dismissed while the fourth, Lieutenant Joven de Guzman Jr., was merely suspended for 59 days as recommended by the IAS.

De Guzman was the leader of the police team that conducted the anti-illegal drugs operation in Antipolo in May 2019.

“Dismissal po silang lahat (seven) kasi may conspiracy findings. Meaning the act of one is the act of all kaya dismissal ang IAS recommendation sa lahat,” he added.

(The statement of OIC CPNP that IAS recommended only a 59-day suspension for Lieutenant Joven de Guzman Jr., the team leader, is not true. We recommended dismissal for everybody because of the conspiracy findings, which means that the act of one is the act of all.)

Triambulo said their recommendation was altered.

(I think somebody influential called that’s why the recommendation was changed. When it reached the OIC, he signed it but since he’s a lawyer himself, he probably saw that it was not right because we were able to explain our recommendation well, so he returned it for review.)

On Monday, October 21, PNP OIC Lieutenant General Archie Gamboa said he has already signed the dismissal order for Police Master Sergeants Donal Roque and Rommel Vital and Corporal Romeo Encarnacion Guerrero Jr. over their involvement in the Antipolo operation in May 2019.

De Guzman, the team leader of the operation, was suspended for 59 days.

Gamboa said he has ordered the review of De Guzman’s case, which may possibly led to his dismissal.

The policemen claimed that the Antipolo operation was a drug bust but the victim claimed he was intercepted by the police at a checkpoint. A chase ensued when he sped off instead of stopping.

The victim said the police followed him into his house, looted it and planted evidence to link him to the illegal drugs trade.

Triambulo said this may have been a repeat of the 2013 Pampanga raid in terms of penalizing the cops involved.

(Is this not a repeat of the Pampanga case? Somebody called to lessen the penalty. These cops know a lot. They might squeal if they are dismissed. IAS was just used as a scapegoat.)

Roque, Vital, Guerrero and De Guzman were among the 13 cops who took part in the anti-illegal drugs operation in Mexico, Pampanga in November 2013 which was at the center of a Senate investigation over the past weeks.

It was revealed during the said Senate inquiry that the cops under declared the volume of drugs that they confiscated and presented another suspect because the man they arrested had been set free after alleged payment of P50 million.

The investigation also showed that retiring PNP chief Oscar Albayalde tried to stop the dismissal of the 13 cops. Albayalde was the Pampanga police chief when the operation was conducted.

All 13 cops were merely demoted, instead of dismissed. (SunStar Philippines)