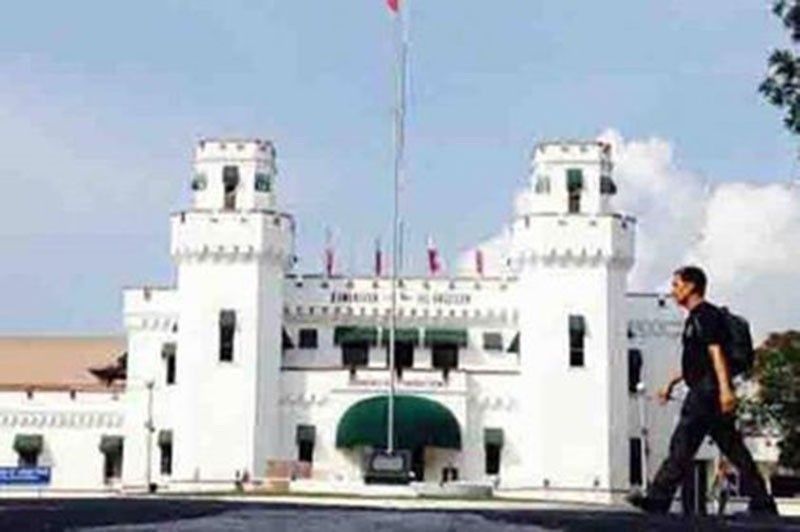 THE National Capital Region Police Office (NCRPO) has launched an investigation into the conduct of 16 police officers who allegedly tried to slip contraband into the National Bilibid Prison (NBP).

He declined to identify the 16 officers, but said they have been reassigned to the Regional Personnel Holding and Accounting Unit while an investigation is being conducted.

He said they were ordered to submit their respective counter affidavits until Wednesday, October 23, to shed light on the issue.

“We will never tolerate this illegal activity. Discipline must prevail. This is saddening but we will not concede. This is just one of our continuing challenges. We will not relent on our reforms to cleanse our organization,” said Sinas.

The 16 cops were among the 551 cops from the NCRPO Regional Mobile Force Company who were deployed to secure the premises of NBP’s Maximum Security Compound upon the request of newly designated Bureau of Corrections (Bucor) Director General Gerald Bantag amid corruption issues in the penitentiary.

The 16 NCRPO personnel were caught in possession of contraband, such as liquor, electronic gadgets and tobacco.

The seized items were turned over to the Bureau of Jail Management and Penology (BJMP) custodian for proper disposition.

The NCRPO is expected to issue a final evaluation of the case on Friday, October 25.

Sinas said following the incident, they are looking into the possibility of replacing NCRPO personnel assigned to the national penitentiary every other month to prevent them from being corrupted. (SunStar Philippines)