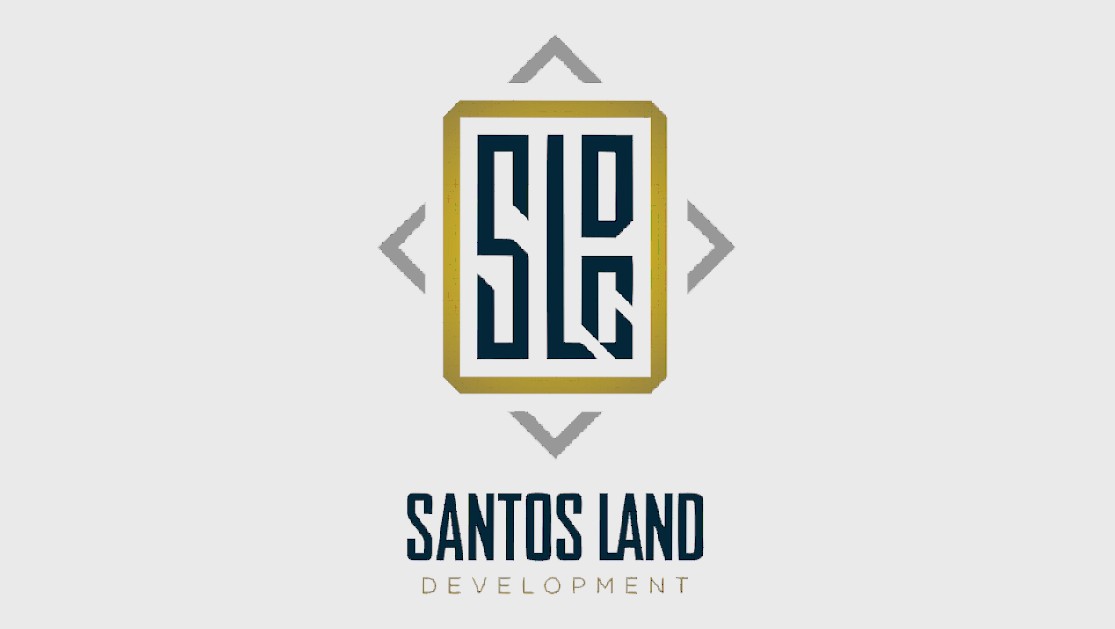 A DECADE ago, the development landscape of Davao City is far from what it is now. Fast forward 2019, national big players went south and expanded operations here, giving a shake to local developers.

But homegrown developers have an advantage in the market and Santos Land Development Corporation (SLDC) is an epitome of a real homegrown power.

Reaching another milestone with their 48th anniversary this year, SLDC President Antonio Nicolas Domingo said as one of Davao’s pioneering developers they have set a goal to be “competitive and proactive” to provide a wider window of opportunities for everyone who wants to do business with them.

“We have to up our game with the entry of other developers in Davao City. Our advantage is we know the market better,” he said in a previous interview.

Domingo shared that maneuvering the company’s ride in the industry is quite a daunting task but they managed to survive because of the competent professionals working for the company.

He recalled how their business struggled in 1997 to early 2000’s during the Asian economic crisis.

“The family for many years was just been limited to subdivision developments and we learned from that experience that we can’t put everything in one industry. Now, we are diversifying our business but we’ll make sure that everything will be given same focus,” he said.

In the previous years, he said they encountered a major setback when they initially were not able to handle the high demand of their projects.

“When we had the Celerina project, we never expected it would sell fast, we were only thinking of P300 million at that time, but it doubled. So, we were not able to handle it as expected, that is why we have to slow down, which affected our sales,” Domingo said.

But the company has withstood all the odds and is presently among the major development contributors in Davao Region pouring billions-worth combined investments from multiple projects – both vertical and horizontal.

The company’s project sales reached over P600 million by the end of 2018.

Domingo said they intend to maintain this momentum so they can be within their goal of five to 10 percent growth yearly for the next 10 years.

Beyond building homes, the homegrown developer is also pursuing ventures beyond their comfort box.

Domingo said that they are now entering the realm of agribusiness, hospitality, and construction, among others.

For Agribusiness, SLDC is operating a 13-hectare farm in Panabo City - Syntek Farms. The layer poultry farm is currently producing 210,000 eggs every month. They also have plans of entering feed milling and piggery businesses.

SLDC sales and marketing manager Estela Aguilos in an interview with SunStar Davao said that investors of its first vertical project especially on the condominium can still expect for their units to be turned over on schedule.

“We are within our timeline. The construction is expected to be completed in December 2020, so they have over a year to wait for their units to be realized,” she said.

Domingo also said they plan to revive their then construction business – Davao Environs.

For the past 48 years, SLDC has proven its value as quality property developer in Davao and that in itself is a celebration.