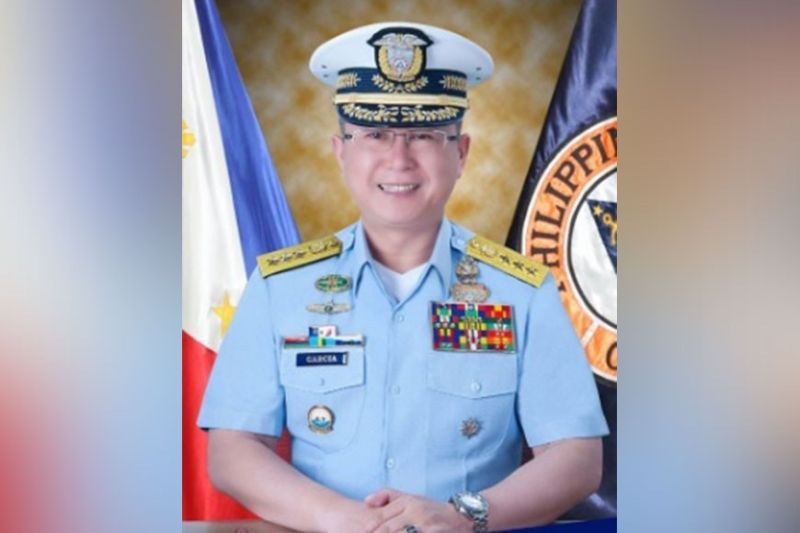 VICE Admiral Joel S. Garcia has been appointed as the new and 28th Commandant of the Philippine Coast Guard (PCG).

Malacañang said President Rodrigo Duterte signed the appointment paper of Garcia on Monday, October 21, but Garcia will assume his new post on October 24, 2019.

The Coast Guard held a turnover of command and retirement ceremony for Admiral Elson Hermogino on Tuesday, October 22.

Garcia served as the PCG deputy commandant for administration prior to his appointment to the highest post.

"We are confident that the incoming Commandant, a man of vast knowledge, competence and integrity, would continue to lead and advance the PCG to greater heights," Presidential Spokesperson Salvador Panelo said.

In a separate statement, PCG spokesperson Armando Balilo described Garcia as a "visionary leader who cares for the welfare of his subordinates and is passionate in accomplishing the PCG’s mandates".

Garcia is a graduate of the Philippine Merchant Marine Academy and a licensed master mariner.

He is the current executive director of the National Coast Watch Center (NCWC) under the Office of the President and the chairperson of the Regional Cooperation Agreement on Combating Piracy and Armed Robbery against Ships in Asia (ReCAAP) Governing Council based in Singapore.

He earned his Masters of Science degree in Maritime Safety Administration from the World Maritime University (WMU) in Malmo, Sweden and Masters in Shipping Management from the Philippine Merchant Academy (PMMA).

He proceeded to earn his Doctors degree in Philosophy in Public Administration from Eulogio Amang Rodriguez Institute of Science and Technology (EARIST) and was conferred a Doctors degree in Humanities (honoris causa) by the Sulu State College for his humanitarian services. (MVI/SunStar Philippines)