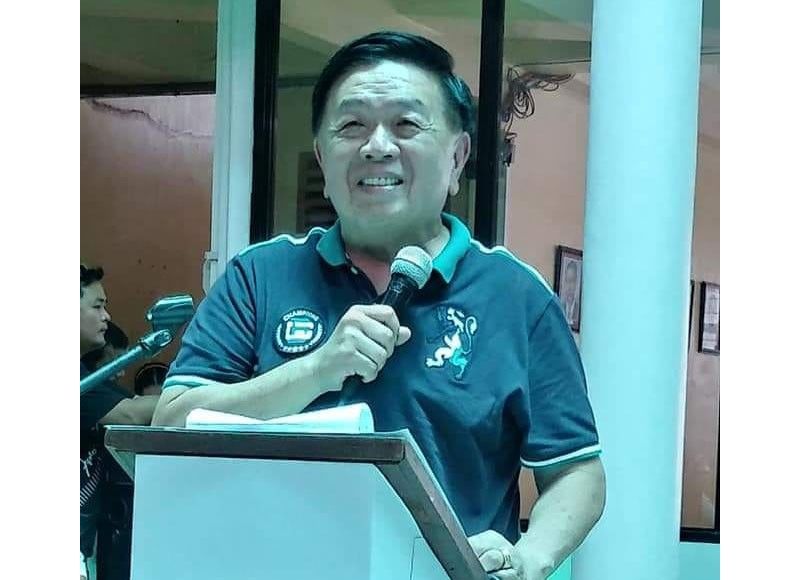 SOME members of the Cagayan de Oro City Council have urged a thorough inspection of all buildings after an Intensity III earthquake rocked the city last week.

City Councilor George Goking said this after receiving information that a hotel and some old school buildings cracked after the tremor.

Goking said there must also be inspection in high-rise buildings such as condominiums where a good number of Kagaya-anons live.

“If the high rise buildings are not fit, I suggest that the local government unit should come in, I don’t know how, but we have to close them down if they are found unsafe,” Goking said.

Cabanlas, meanwhile, pointed out that applications for the establishment of condominiums should pass through the city council. He said currently, the city has no power to review the condominiums since they fall under the Housing and Land Use Regulatory Board (HLURB).

Cabanlas said he plans to file a resolution to emulate another ordinance in Davao City where applications of condominiums pass through the legislative body.

“We cannot rely solely on the HLURB to approve that because if there is a problem there they will not go to HLURB, they will come to us and blame us,” he said.

He said a high school in Barangay Bugo had minor cracks, but added the integrity of the building is intact.

Students of the said building were transferred to another while the cracks are still being fixed.

Engineer Isidro Obligado, head of the Office of the Building Official (OBO), said private buildings, such as hotels and condominiums are also safe for occupancy.

Buildings like condos and malls are usually built to withstand magnitude 8 earthquake, he said.

“But we will still conduct post-evaluation of the buildings to ensure they are all safe and will continue to be safe for use,” he added.

According to the Philippine Institute of Volcanology and Seismology, a total of 457 earthquakes, including aftershocks, occurred in Mindanao since the magnitude 6.3 tremor struck the island.