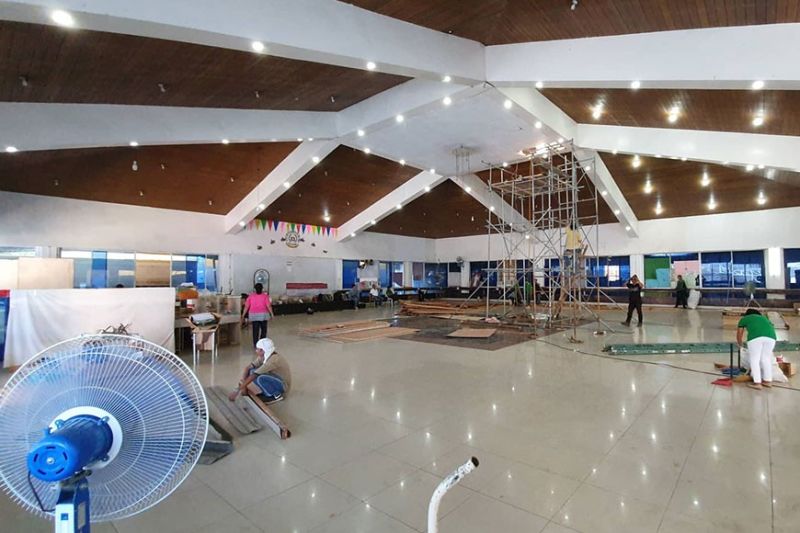 FORMER Senate president and Cagayan de Oro City mayor Nene Pimentel’s wake at the city hall will be open 24/7 as the city prepares for an influx of supporters waiting to see the senator for the last time.

City Administrator Teddy Sabuga-a said they were informed about officials and residents from all over Mindanao who will visit Pimentel’s remains at the city hall.

“We will welcome all those who wish to pay their last respects to the senator,” Sabuga-a said.

Sabuga-a said the late senator is considered a local hero.

He added Pimentel created the Press Freedom Week in the local level, authored the local government code, and stood against the extension of United States bases here.

“The spirit of Nene Pimentel’s nationalism is very much alive,” he said.

Moreno said Pimentel was always for the country and the people.

“Lahi ang iyang attachment to the people of CDO, you could feel the electricity,” he said.

Moreno, who considers Pimentel as his mentor said, it was the late senator whom he first consulted when he considered running as mayor of Cagayan de Oro.

The Cagayan De Oro Press Club (COCP) also remembers Pimentel as a great statesman and a leader who fought for the restoration of democracy during the darkest hour of martial law in the 70s and 80s.

“As a fighter of press freedom and himself a life time member of the COPC, we take pride of SP Pimentel as the son of Cagayan De Oro and the icon of Mindanao leaders,” it added.