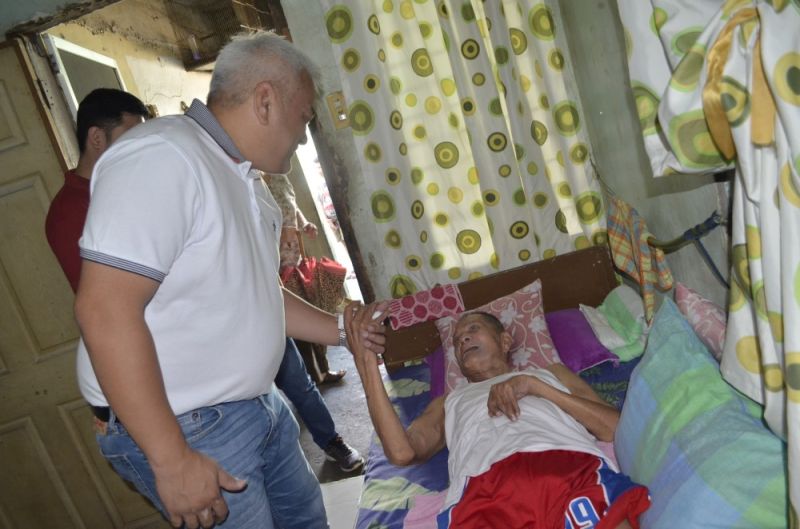 Lazatin distributed P2,000 monetary gifts to the beneficiaries and reminded the families to allot the money for the basic necessities of the elderly, such as medicines and groceries.

The mayor was accompanied by two doctors to check the condition of the qualified recipients and to deliver free medicines.

The Angeles City Government had also delivered medicines to senior citizens via door-to-door as Lazatin vowed to bring health services at their doorsteps.

Some 7,811 senior citizens have also availed themselves of the recent Anti-Flu Vaccination conducted by the Office of Senior Citizen Affairs, City Health Office, Barangay Affairs, Gender and Development Office, Philippine Foundation for Vaccination and the Philippine College of Geriatric Medicine. (PR)