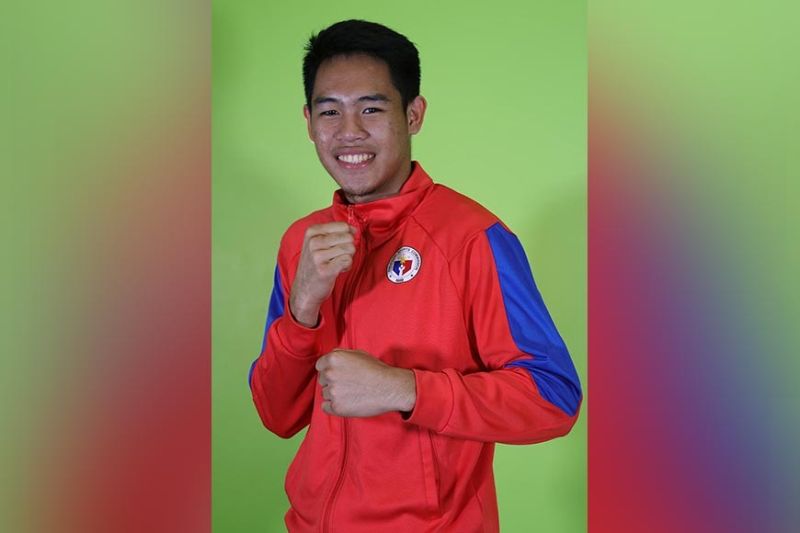 NORLAN Petecio’s vacation in their Barangay Tuban home in Sta. Cruz, Davao del Sur will be cut short as he will have to go back to Manila to prepare for his second ASBC Asian Youth Boxing Championships stint on November 8 to 18 in the capital city of Mongolia in Ulaanbaatar.

“Dili ko mag-promise pero buhaton nako ang tanan para makuha ang gold (I won’t promise anything but I will do my best to win the gold),” he said in an interview at SunStar Davao office, Jacinto Street, Davao City Tuesday, October 22.

He said he really wants to vindicate himself following a quarterfinals loss last year.

Norlan joined the national boxing team in 2017, inspired by his elder sisters Nesthy and Nice Zzaa.

He last won a silver medal in the Andaman Games in Thailand.

He said following the footsteps of his sisters was a secondary reason that he got into the sport of boxing. “Pangarap man gud sa akong Papa na mag Olympics jud mi, na-encourage ra pud ko nga musulod sa national team tungod sa akong mga ate (It’s been my father’s dream that we make it to the Olympics, my sisters also encouraged me to join the national team),” he added.

He was pertaining to father Teodoro who also taught him boxing basics.

“Greatest dream nako mahimong Olympian para makatabang jud ko sa among pamilya. Pamilya muna bago sarili (It’s been my greatest dream to be an Olympian so I could help my family. Family first before self),” he said.